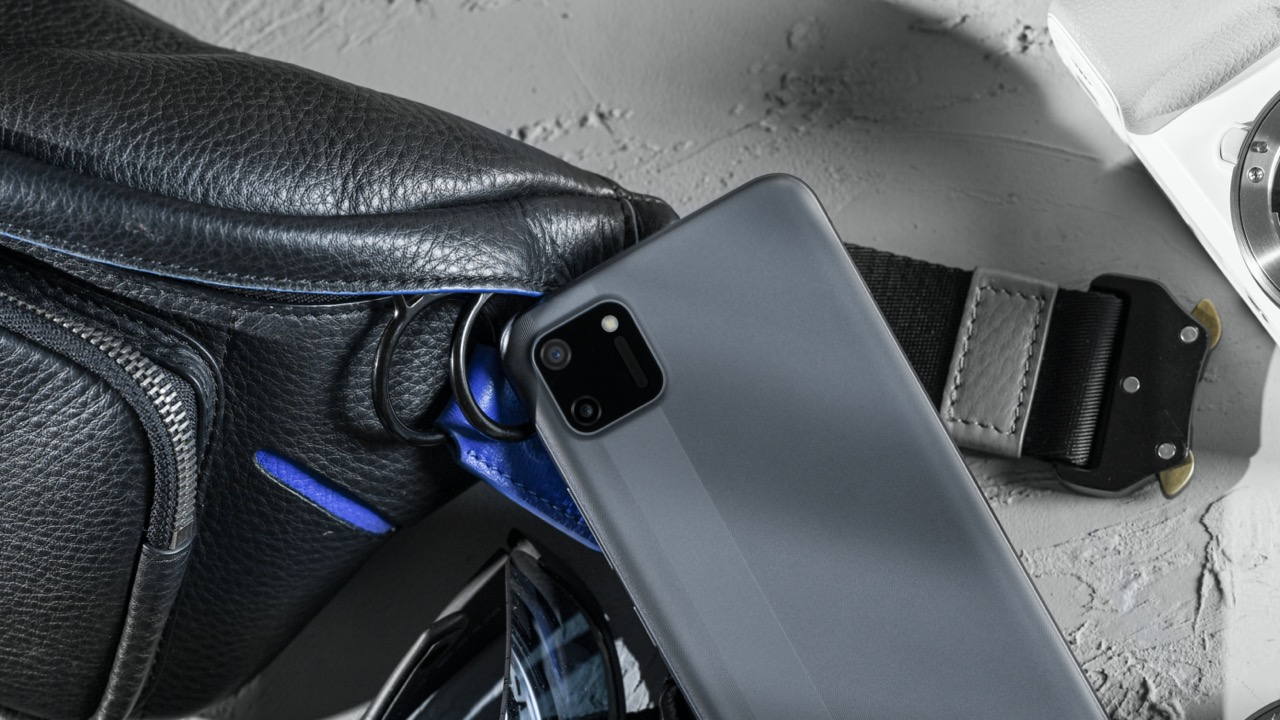 Finding a good budget smartphone is a tricky business. That is especially now when there are innumerable options cramped in the mobile market. Everyday mobile companies are coming up with new smartphones.

In the budget segment, the realme is ruling the scene at the moment with new and improved variations of their signature Smartphones that are designed to suit the needs of the customers however the work is they require.

At prices so reasonable, one is deemed to think that maybe the features won’t be enough or maybe the performance will lack. However, realme has till now proven its worth with some pretty great smartphones that they have launched in the budget market. 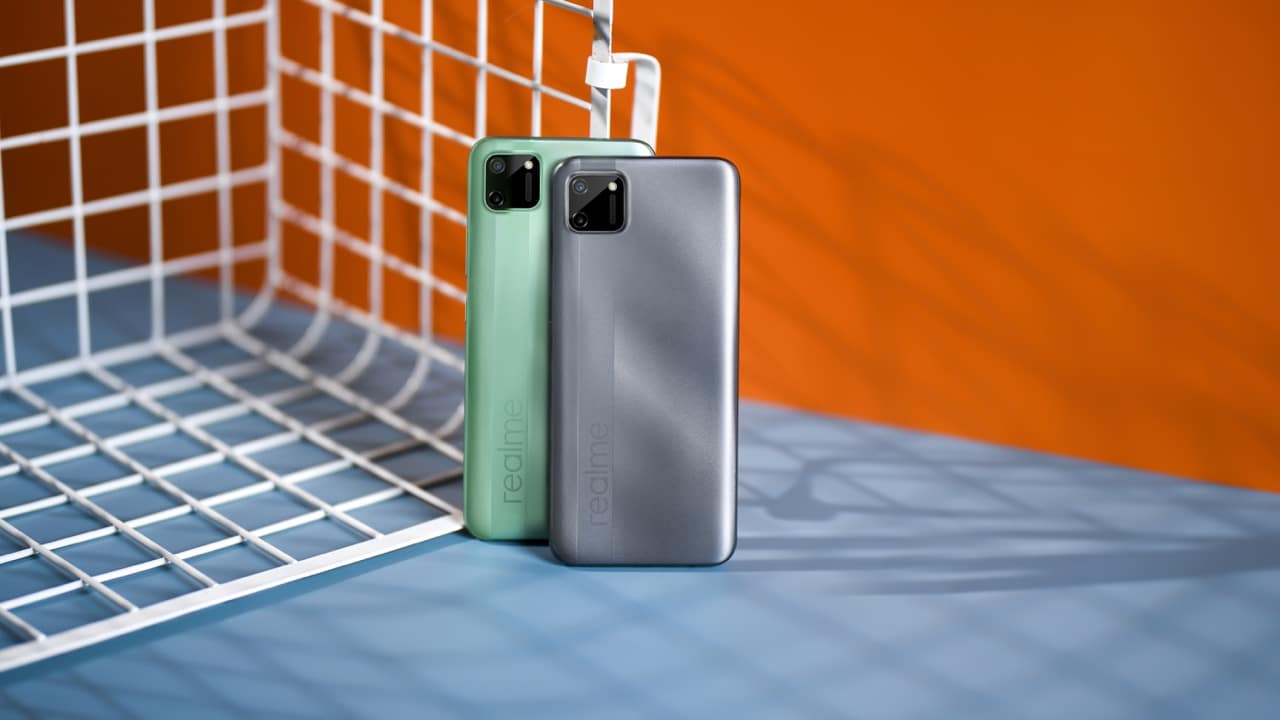 realme has always done well with its smartphones for all price ranges. Now, especially for the budget segment the new realme C11, launched last month, comes loaded with features for the ease of consumers. Firstly, for the display aspect, realme has always launched phones with attractive designs that are trending, and with this new smartphone, it does not disappoint.

With a 6.50-inch touchscreen realme C11 offers you the waterdrop notch display design with a resolution of 720×1600 pixels and an aspect ratio of 20:9. It also possesses a solid 5000mAh non-removable battery and comes with 2GB of RAM packed with 32GB of inbuilt storage that can be expanded via microSD card with a dedicated slot.

The realme C11 is powered by an octa-core MediaTek Helio G35 processor. This chipset is fashioned for gaming mobiles and MediaTek’s HyperEngine technology helps boost its power and efficiency.

The realme C11  launched in two colors, called the Mint Green and Pepper Grey. The smartphone UI is based on Android 10 and supports slots for dual SIMS and weighs 196.00 grams. The Realme C11 offers Wi-Fi 802.11 b/g/n, GPS, Bluetooth v5.00, USB OTG, Micro-USB, 3G, and 4G (with support for Band 40 used by some LTE networks in India) for connectivity options.

The sensors in the phone include accelerometer, ambient light sensor, and proximity sensor while it also supports the face unlock feature.

Instead of the usual pill-shaped rear cameras that Realme phones usually sport, with the C11 we get a fresh new square-shaped camera module at the back. The rear of the phone shows off a dual-camera setup with a 13-megapixel primary camera with an f/2.2 aperture as well as a second 2-megapixel camera with an f/2.4 aperture, with autofocus.

The smartphone also sports a 5-megapixel selfie shooter with an aperture of f/2.4. So, in the design aspect, the phone has already scored favourably. Starting at Rs. 16,999, the realme C11 mostly delivers in all the features that it has to offer, the one thing that it misses out on is the lack of a fingerprint sensor. Other than that little glitch, the smartphone can very well beat its competitions in the market.

Overall, this is the perfect budget segment phone that is trendy as well as sturdy with all the latest features loaded in it coupled with a massive battery and an equally powerful processor. At the price that it is set, the realme C11 is an amazing catch.