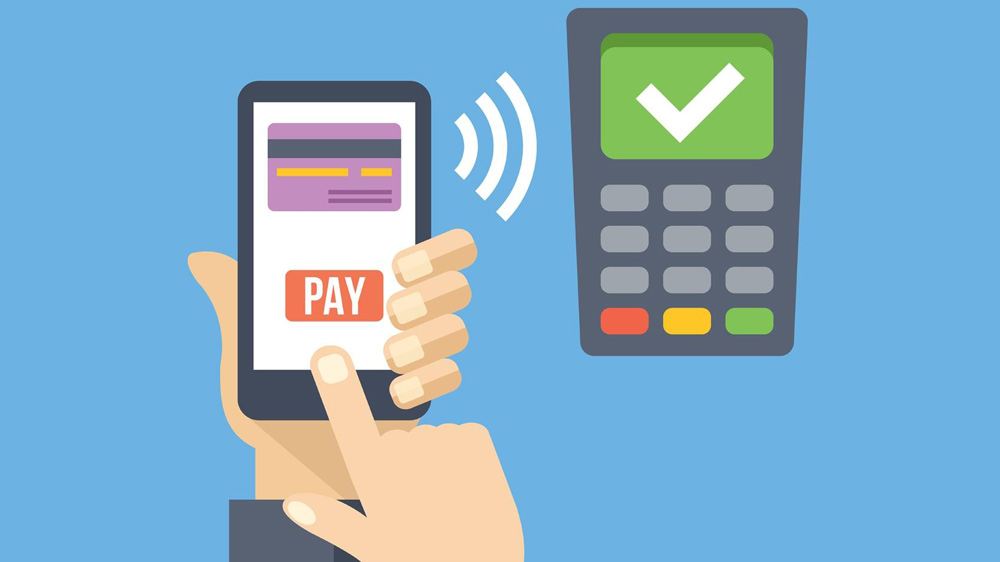 The State Bank of Pakistan (SBP) has reportedly given go-ahead for the establishment of an international payment gateway to monitor remittances through the National Information Technology Board (NITB), sources familiar with the matter told ProPakistani.

This information has been shared with the federal cabinet in a recent meeting when the performance of NITB came under discussion.

However, the go-ahead from SBP has now been received and, accordingly, the work on the project has been initiated. It was, however, acknowledged that NITB has contributed to NCOC work on creating databases and digitization of NGOs registration at EAD.

Chief Executive Officer, National Information Technology Board (NITB) gave a presentation to the Cabinet on the performance of the organization. He stated that a couple of Ordinances regarding revamping of NITB Charter and data nervous system have lapsed whereas some other legislation is stuck at different levels.

During discussions, some of the members were of the view that instead of centralizing the IT services and support, Ministries/Divisions should establish in-house expertise, bespoke to their particular needs.

The challenge of changing the mindset to adopt e-governance was also highlighted. While referring to the slow transformation to e-governance and e-offices, it was opined that NITB is only an enabler; it was for the Ministries/Divisions to embrace the new procedures and technology.

The need to improve the efficiency of the system was, however, underscored by almost every member of the Cabinet. It was also opined that NITB has only created a facade and there is no depth or capacity created within the departments to become IT-enabled.

It was emphasized that IT reforms should percolate down below to the lowest layer of each department to reap the fruits of digitization. It was further suggested that NITB has focused on paperless actions rather than focusing on E-governance.

The Prime Minister expressed concerns over the slow implementation of the projects highlighted by the NITB and directed that all bottlenecks hampering the fast-track completion of these projects should be removed.

The Cabinet took note of the presentation delivered by the CEO, NITB and decided to constitute a committee to look into the issues impacting on the Board’s performance and to submit recommendations to the Cabinet within 15 days. The Committee would comprise the following members:

The committee will review the financial and legal issues involved in tasks assigned to NITB and suggest the way forward.