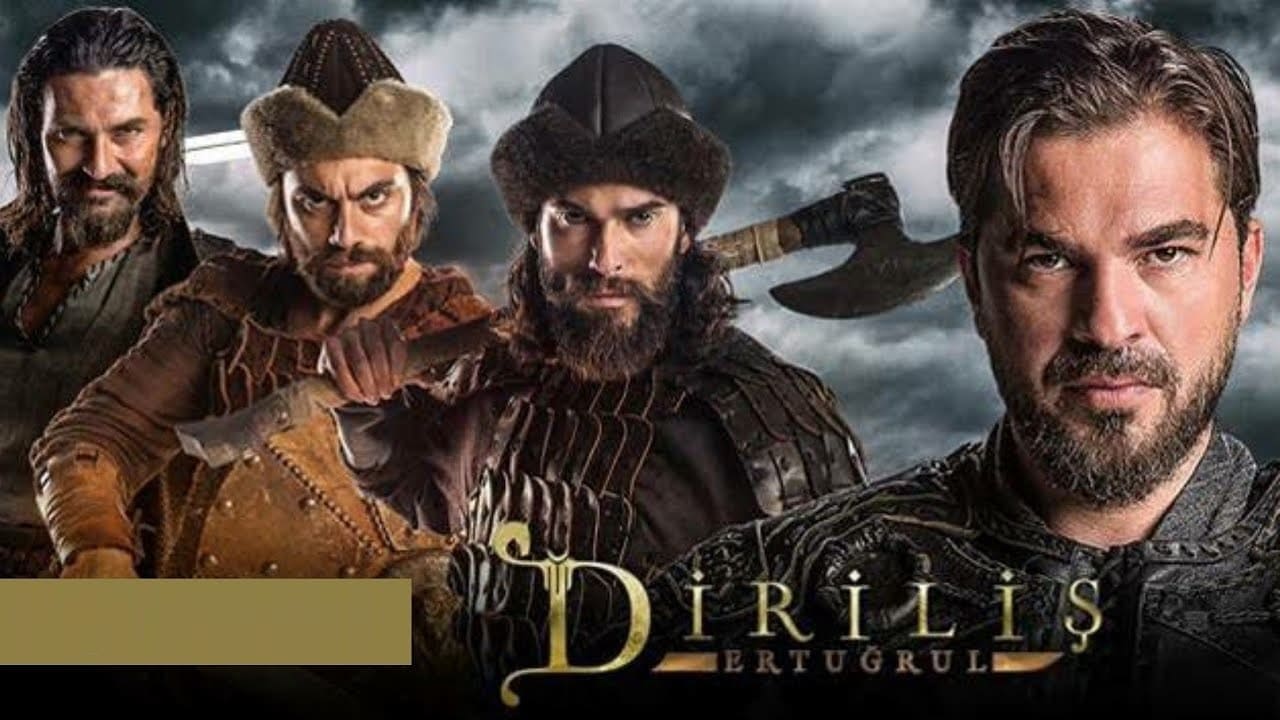 Renowned Turkish drama, Ertrugrul, is keeping Pakistan cricket team motivated ahead of the third encounter against England. The team suffered a loss from a winning position in the first Test and disappointments due to rain and bad light in the second match.

Confined to a bio-secure bubble, the historical drama is proving to be a motivator for the team. The TV series, which has proved to be a massive hit in Pakistan, is keeping the players in a good state of mind despite being cut off from the public.

There’s hardly any player in Pakistan squad who’s not watching Ertugrul, chipped captain Azhar Ali at a press conference on the eve of third and final Test at Southampton. The series is serving as a diversion for cricketers to lift themselves up with the captain adding that the team will work hard to level the series despite being 1-0 down.

Yes, I think there is no player who is not watching Ertugrul. It’s tough to lift the side after losing a winning match but we have done well to lift ourselves and will do our best to level the series by winning this Test.

Pakistan has not lost a series in England since the ill-fated tour in 2010. The Men in Green will play a three-match T20I series after the third Test before returning home on 2nd September.