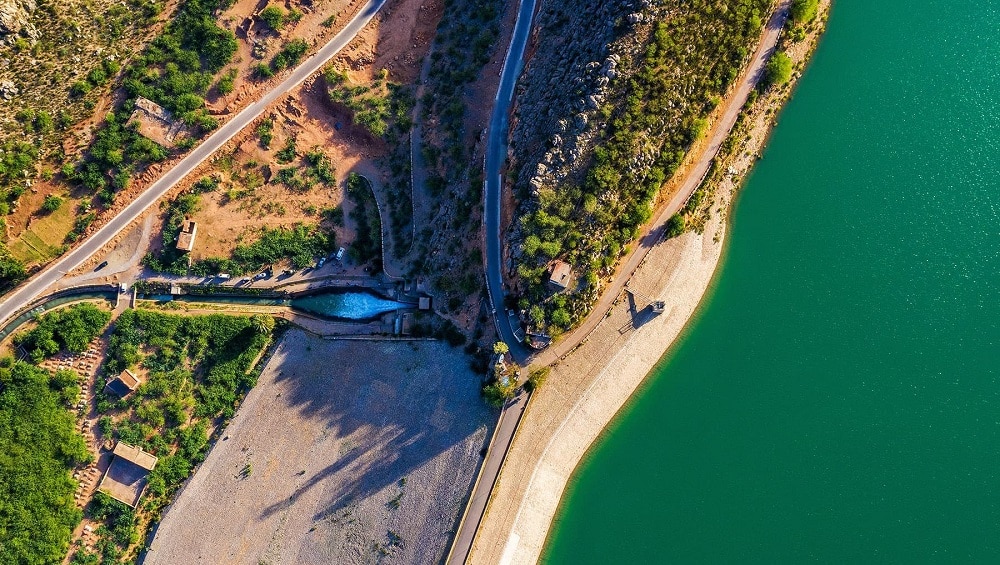 In another step to promote tourism in the province, the Khyber Pakhtunkhwa (KP) government has decided to build picnic spots at small dams all over the province.

Initially, picnic points will be developed at 5 dams which are Kundar Dam in Swabi, Jalozai Dam in Nowshera, Tanda Dam in Kohat, Chattri Dam in Haripur, and Jhangra Dam in Abbottabad.

Everything You Need to Know About KP’s Health Insurance Program

According to details, tourists will be accorded with a wide range of facilities including open cooking, solar power, sport fishing, restaurants, and parking.

The steam safari train will operate to and from two routes; Peshawar to Attock and Peshawar to Takht-i-Bahi, covering all tourist spots in between.

Whereas, the bus service will offer tourists a chance to explore the walled city areas of Peshawar.

Narcotics Ministry Creates One of the World’s Largest Criminal Databanks

Last month, the government had approved the world’s largest and highest cable car project in Kumrat, a picturesque valley in Upper Dir district.

The 14-km long project will incur a cost of Rs. 32 billion and will take five months to complete. Once operational, the cable car will connect Kumrat valley to Lower Chitral’s Madaklasht valley.