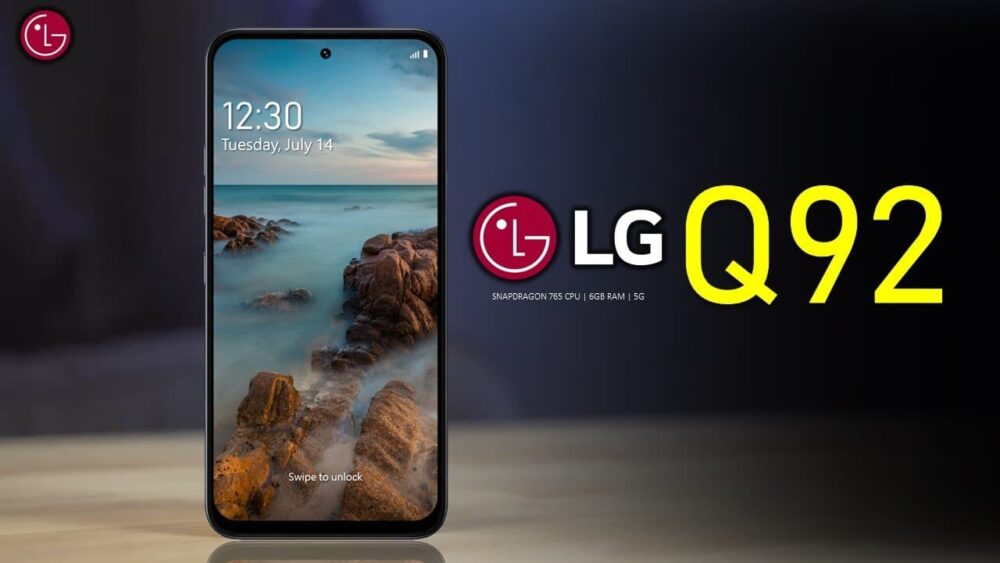 Rumors around the upcoming LG Q92 have been circulating on the interwebs for more than a month. The phone showed up on the Google Play Console, the Geekbench benchmark, and was spotted in a few other reports that leaked several specifications. It has now appeared in live images in a South Korean publication that reveals the design of the phone. The device is sporting an iPhone-like vertical dual-camera setup but alongside additional smaller cameras below the LED flash. The power button and volume rocker will be on the left side of the phone. Other than the Ceramic White variant visible in the image, the LG Q92 will also come with Mirror Titanium and Mirror Red color options.

Previous leaks have revealed that this camera setup will include a 48MP main sensor, an 8MP ultrawide lens, a 5MP depth sensor, and a 2MP macro camera. The display has a centered punch-hole cutout akin to recent Samsung phones. According to rumors, this display will be a 6.7-inch LCD with FHD+ resolution and the front camera will be a 32MP shooter.

The internals will be powered by the Snapdragon 765G with 8GB RAM and 128GB internal storage. The 4,000 mAh battery will feature fast charging but the exact numbers are unknown.

We expect to hear about the pricing and availability of the handset in the coming weeks.