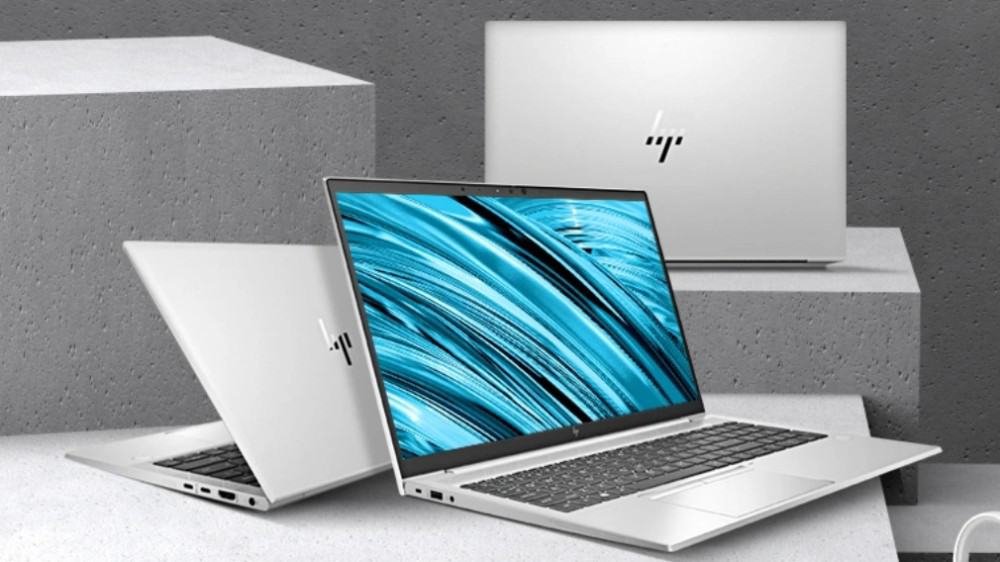 The laptop comes with a metallic body like the HP ProBook and ZBook Series. It has a considerably thin form factor and weighs only 1.69 kg. 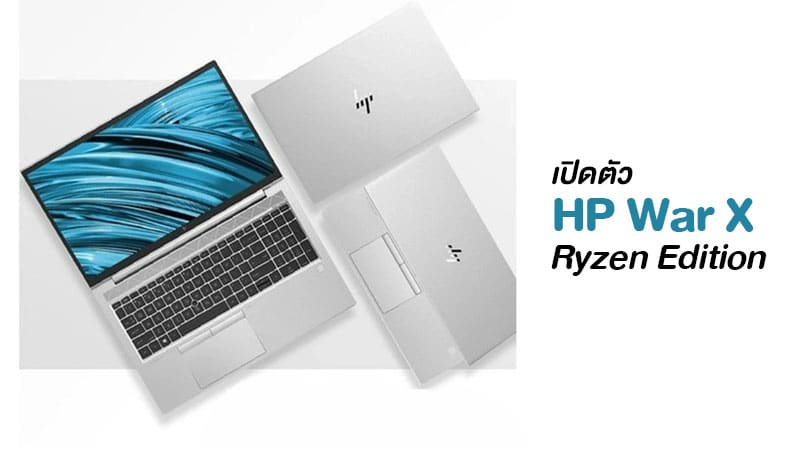 The HP War X is available in 13, 14, and 15-inch screen sizes with 1080p to 4K resolution. Finer details regarding the display are still under wraps.

This time around, the company has opted for the latest Ryzen 7 Pro -4750U chipset. The laptop also comes in a slightly cheaper Ryzen 5 Pro 4650U model. The Ryzen 7 Pro version provides higher speeds and more memory. 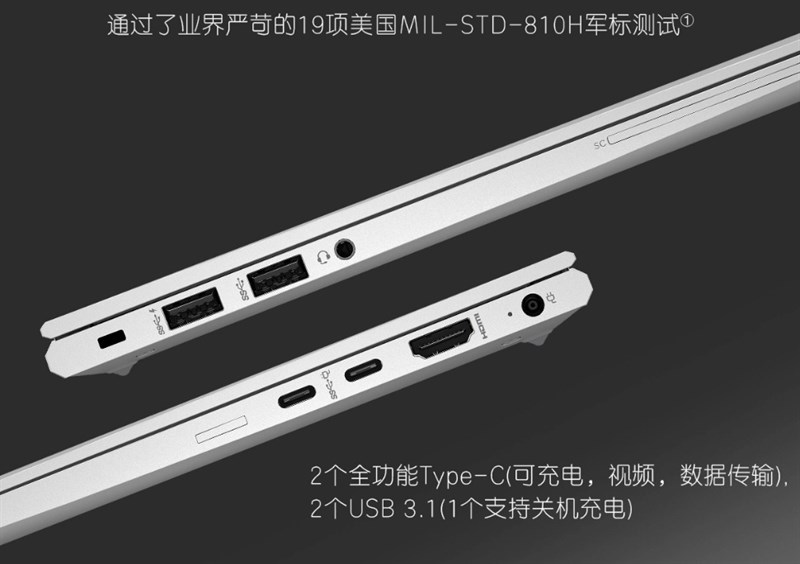