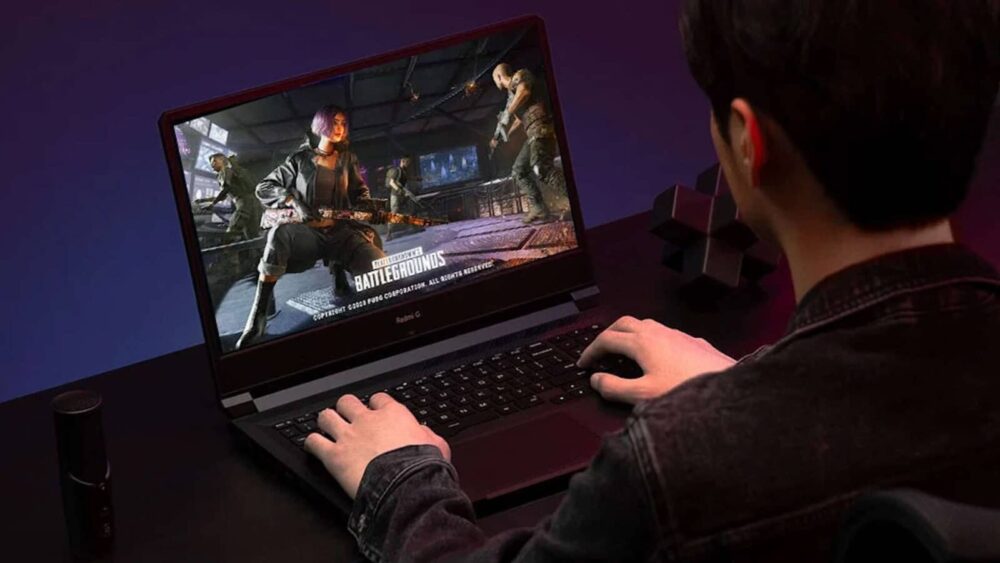 Redmi has announced one of the most affordable mid-range gaming laptops with a 144Hz screen, 10th generation Intel CPUs, and high capacity SSDs, starting at only $760. These can go up to $1000 for better configurations, but keep in mind that they have only been released in China and international prices may differ. 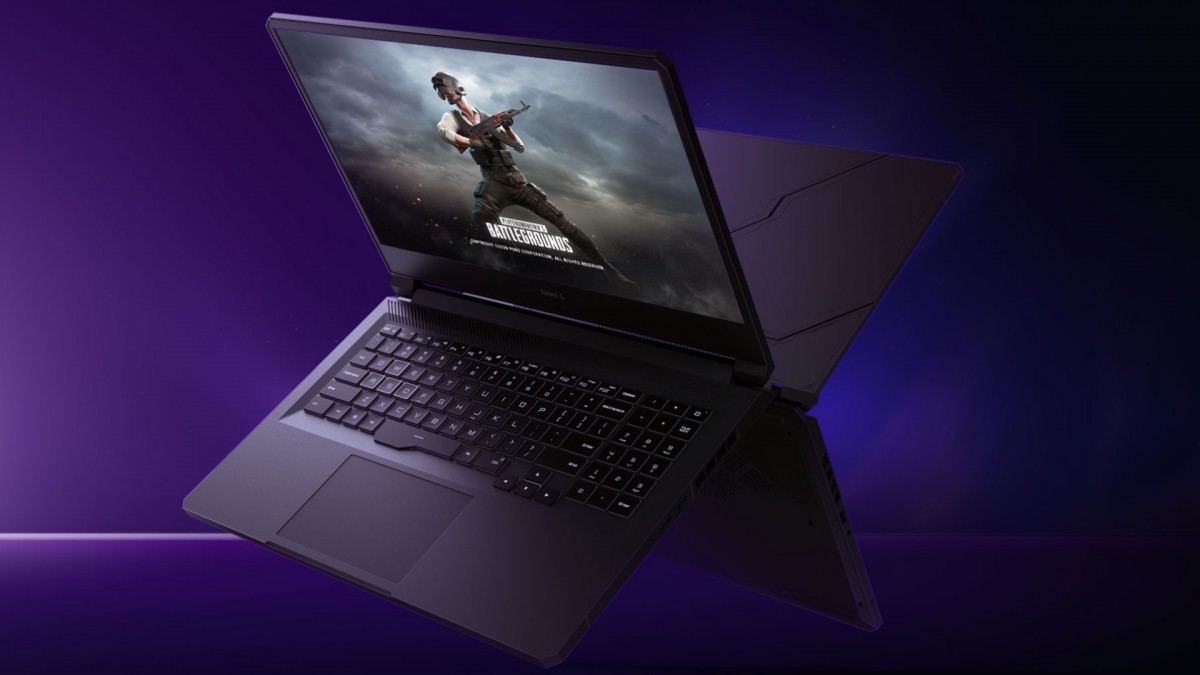 Compared with other gaming laptops, the Redmi G is more subtle with its gaming aesthetics. The overall design is slim and sleek and the touchpad is quite large. The display measures 16.1-inches with FHD resolution and a 144Hz refresh rate. The webcam sits at the bottom bezel, an approach used by Dell in the past which proved to be infamously known as “nose cams”.

To keep things cool, there are exhaust vents on the left and right and two additional ones at the back. Redmi has also included three separate heat pipes.

The base configuration offers 10th generation Intel Core i5-10200H processors with 16GB RAM and 512GB SSDs. The GPU paired with this configuration is the Nvidia Geforce GTX 1650, but you can opt for a 165o TI if you pay an extra $100. There is no option for AMD processors, but they might be available later like most other brands. 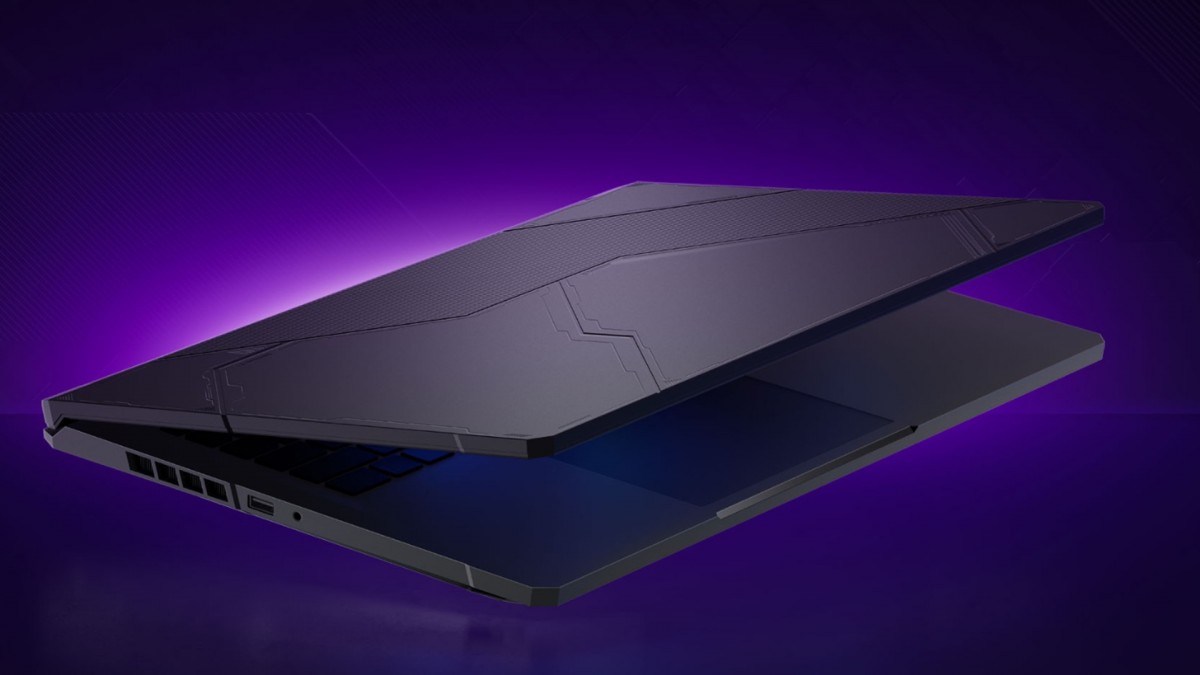 Redmi claims that the 55Wh battery can provide 5.5 hours of usage for internet browsing and work.

The Redmi G gaming laptops will go for sale in China on August 17 with a starting price of $760.