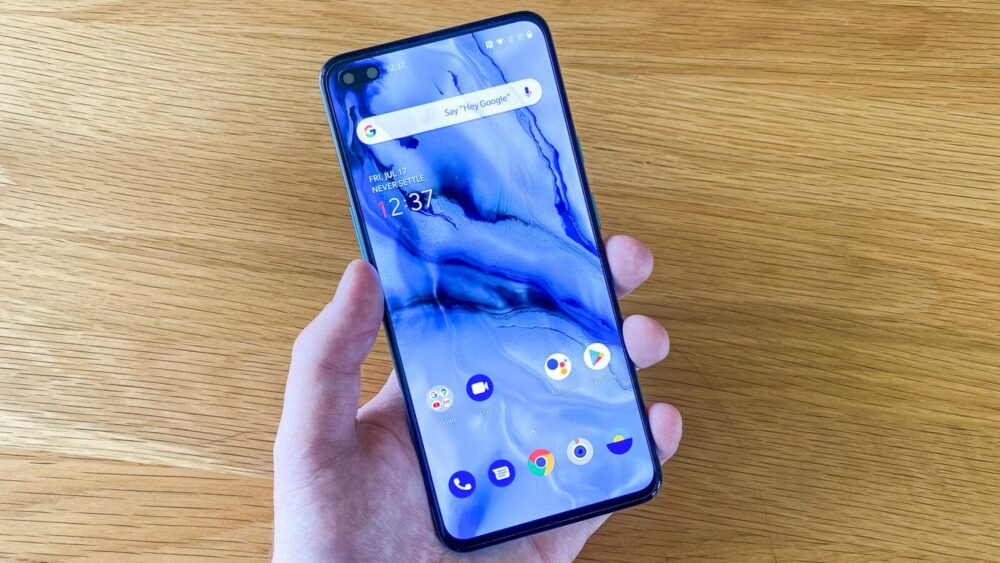 We already know that the OnePlus Nord is not going to be the only mid-ranger from the Chinese brand. More affordable devices from OnePlus are on the way, and new details reveal that they are arriving next month and will not have 5G.

The report comes from Twitter tipster Chun who claims that Oppo is launching a Snapdragon 662 smartphone early next month that will cost below $267. He says that OnePlus will respond with a Snapdragon 662 or 665 phone of its own that will be priced between $213 and $240.

This mysterious phone will debut near the end of September and if the pricing details are true, this would make it the cheapest OnePlus smartphone yet. However, expect a lot of corners to be cut at this price range, but hopefully people will not have to deal with the poor durability we saw on the OnePlus Nord.

Earlier reports revealed an upcoming OnePlus smartphone codenamed “Billie” with some of its specifications. It is expected to feature a dual rear camera setup and 18W fast charging. If it is going to be a Snapdragon 665 smartphone, it should have a 2.0GHz octa-core CPU and the Adreno 610 GPU.

More details on the upcoming OnePlus “Billie” are expected to surface in the coming weeks.