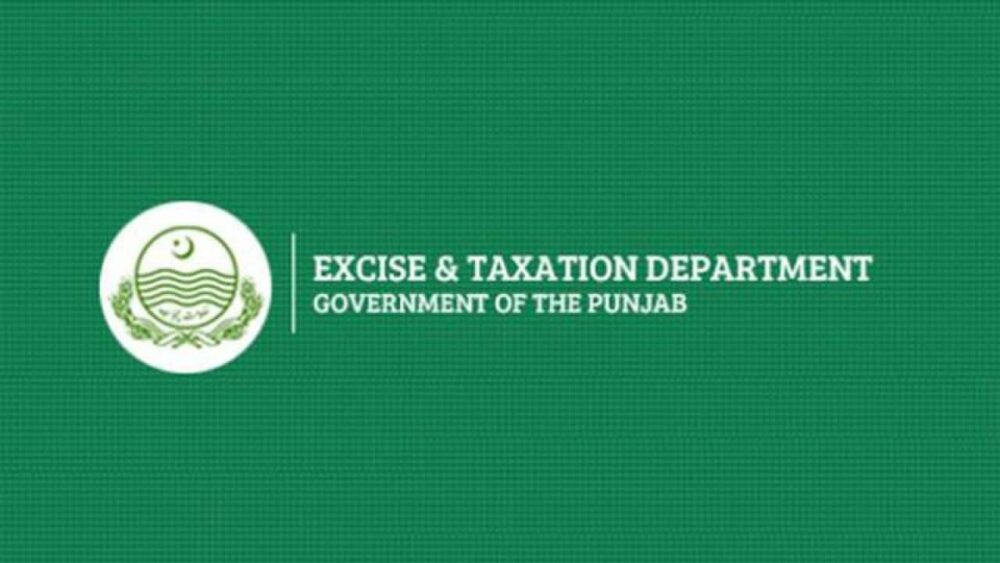 It has been announced by the Punjab Excise and Taxation Department that vehicles will not be registered or transferred without an official appointment going forward.

All offices have been reconvened after the decline of coronavirus cases in Pakistan, however, the Punjab Department of Excise and Taxation has decided only to entertain those who’ve booked an appointment online.

As per the reports, the number of appointment management counters has been increased at the offices. However, the government strongly suggests the public to pay their token tax as well as property tax online to avoid any unnecessary bustle in the offices.

The Director General, Department of Excise and Taxation, Chaudhry Masood-ul-Haq made this public himself by stating that although all the offices have reopened, the use of online appointment systems have been made mandatory for the general public who wish to receive any assistance at the excise and taxation office. If a citizen doesn’t have an appointment, they will not be allowed into the office.

Furthermore, Haq told the media that in the interest of speeding things along and facilitating the members of the public, the appointment times have been reduced from 60 to 16 minutes. Also, the number of counters have been increased for the maximum number of people to be benefited.

This, as per the officials, is another major step into digitizing the systems and not only making them more efficient for the public and department’s use but also making them transparent and removing the agent mafias from the equation.