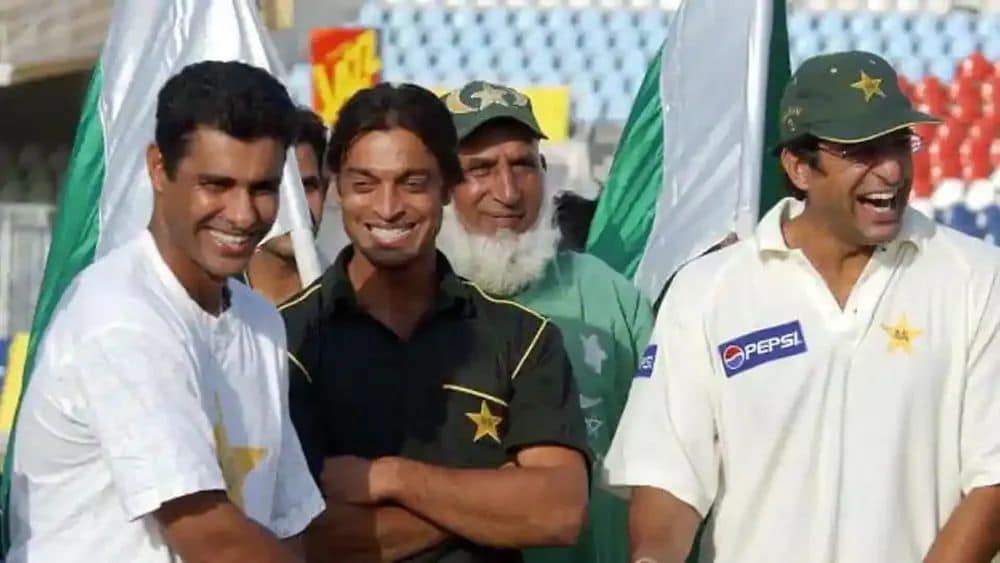 Following the completion of England tour, a former Pakistan fast bowler is in contention to replace Misbah-ul-Haq as the head of the national selection committee.

Misbah’s dual roles with the Pakistan Cricket Board (PCB) are often criticized and with the new Code of Ethics being introduced, the 45-year-old is likely to lose one of the roles.

It is unlikely that he will step down as head coach of the national team, however, he will be relieved of his duties as chief selector, sources have claimed.

A former fast bowler known for his outspoken comments and who was a big star in his playing days is under consideration and after the England series is over things will be finalized with him.

In another report, a PCB spokesperson has denied the claims, adding that it will only happen once the policy decision on dual roles is taken by the cricket board.