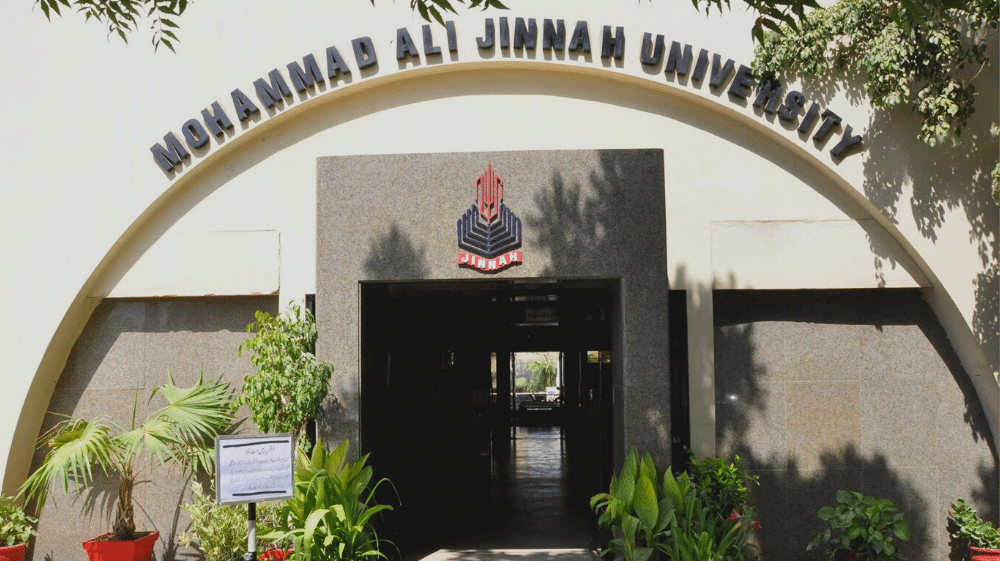 Muhammad Ali Jinnah University (MAJU) has decided to conduct in house examinations rather than online examinations despite the provincial and federal governments’ decision to keep the educational institutions closed until 15th September due to the Covid-19 pandemic.

Students have been concerned ever since MAJU released the schedule of summer semester examination of its Bachelors, Masters and other degree programs. The students feel that the university must be held responsible if anyone contracts coronavirus.

According to a student of the university, MAJU has decided to conduct examinations of 500+ students at the campus and the students fear that many people might not follow the Standard Operating Procedures (SOPs) that could prove to be a dangerous situation for many people. The student urged the government to take notice of the university’s decision and insisted that the decision will put the students’ lives at risk.

Another MAJU student stated that if the university does not make the decision to either postpone the examinations or take them online, the students will hold a protest. He further stated, “The risk of a second wave of the pandemic emerging is still present, and if any student contracts the virus in this way, the university should be held responsible for it and be bound to bear their treatment expenses”.