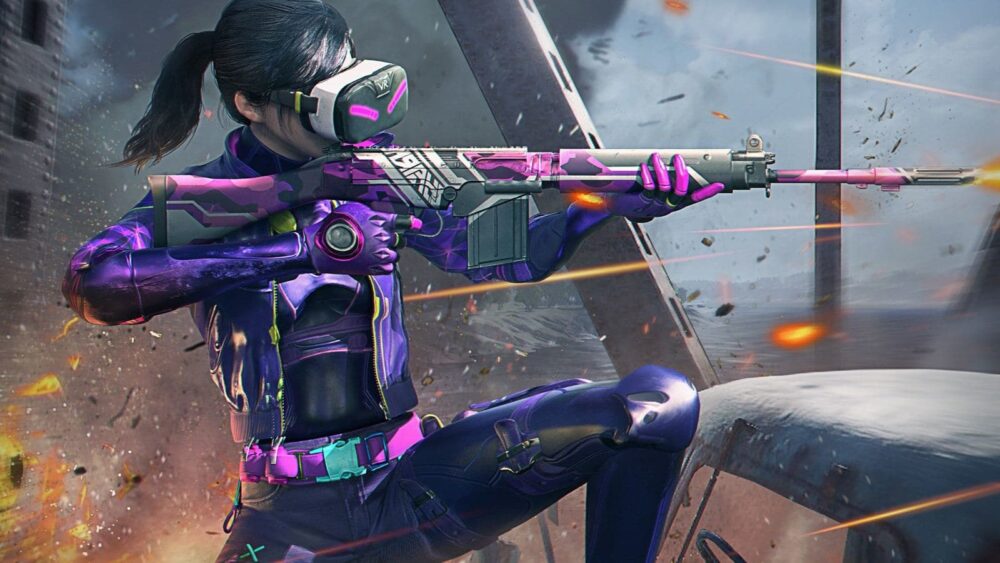 PUBG Mobile is about to get a massive new update soon that will include enhanced graphics, improved UI, and a “mysterious surprise” for players. There is also an esports tournament coming soon that the developers announced on Monday.

The new update will bring a graphics overhaul that the developers say is “unprecedented” for a mobile game. Character models will be improved, particles will be added for smoke, muzzle flashes, and explosions. Lighting, shading, and environment detail will be enhanced as well.

UI changes will include a brand new lobby where all the social, game, and store functions will be organized into pages under a “clean and simple” menu.

The developers did not say much about gameplay changes during the live stream but said that there is a “mysterious surprise” for everyone that will be kept a secret until the update goes live.

As for the esports tournament, the current World League and World Championship tournaments will be combined into one mega event. Professional teams from around the world will compete in this tournament during November this year.

However, due to the unprecedented nature of the tournament amid the ongoing pandemic, this new season will be called “season zero”. The prize pool for this tournament will be $2 million, which is the biggest prize pool ever offered by PUBG Mobile.

The update to the game itself is dropping on September 8th.