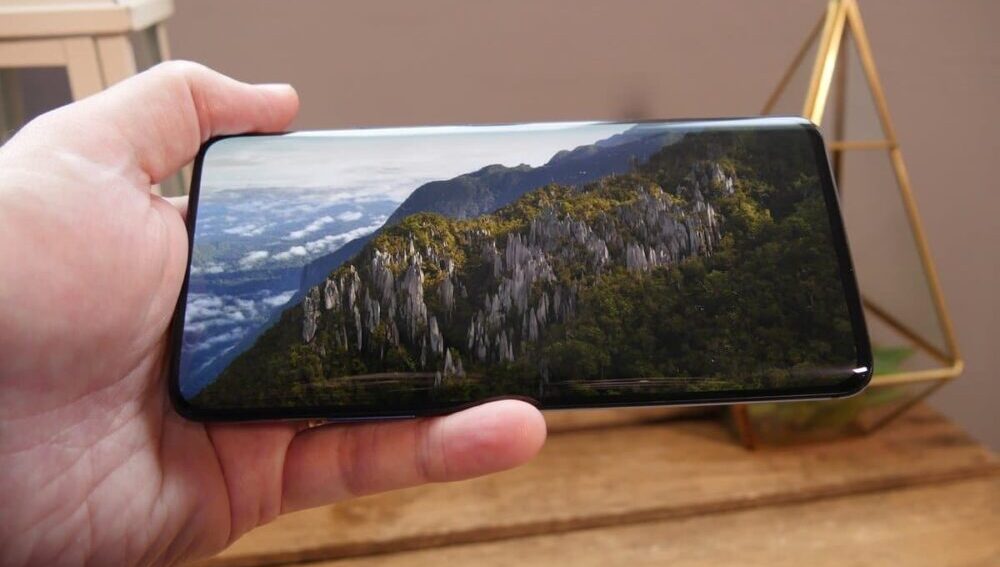 The last quarter has been unfortunate for the smartphone market with the ongoing pandemic and the latest industry report shows that the business for smartphone components suffered just as much.

The report comes from UBI Research and it shows that shipments for smartphone OLED panels dropped to 87 million units in Q2, 2020, which is a 23% decline compared to last year, and a 17% decrease from last quarter. However, while there was a decline in standard OLED panels, it was slightly offset by the shipments for flexible OLED panels which grew 38% compared to last year.

The report says that the drop in flat OLED panels shipments was due to Chinese manufacturers not producing as many mid-range Smartphones in the period. Most companies focused more on flagships instead.

The graph below shows the rise of flexible OLED panels in recent quarters. 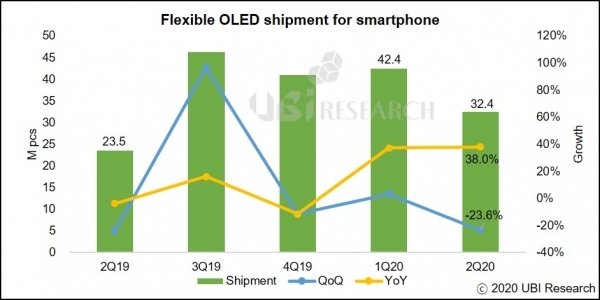 As for OLED panels for TVs and PCs, the total number of shipments was 170 million in the quarter which was a year on year drop of 16% and 13% compared to the last quarter. This shows that the COVID-19 pandemic has affected all end-product sales alike.

At the end of the report, UBI Research CEO Choong Hoon Yi said that Chinese OLED display technology has improved and it is being offered at 60% the price of Samsung OLEDs. This was due to the Chinese government providing subsidies to these manufacturers which allows them to offer goods at low prices.