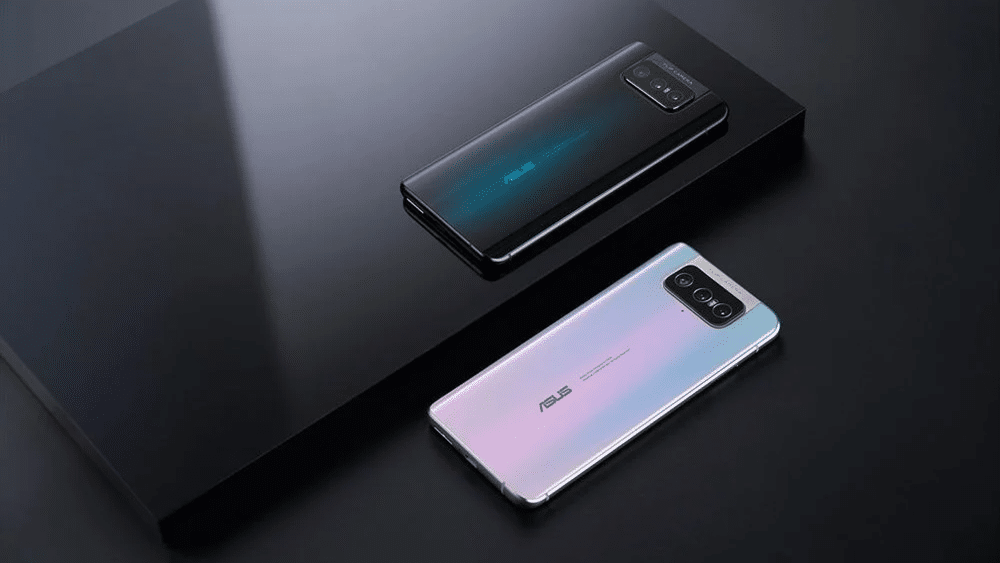 Almost a year after Asus took the market by a storm with the flipping cameras on the ZenFone 6, the company is back with the second iteration of the motorized flip-up camera assembly, i.e., the ZenFone 7 and 7 Pro. The Smartphones are being touted as one of the most affordable flagships on the market.

Like last year’s models, both devices have rotating camera arrays and huge 5,000 mAh batteries. On top of this, the flagships also come with a bunch of new features, including an extra zoom lens in the camera array and a new OLED display with a 90Hz refresh rate.

ZenFone 7 and 7 Pro’s design is as eye-catching as the last year’s phone. As compared to ZenFone 6, both smartphones come with a larger flipping apparatus and an added imaging sensor. On the back, the smartphones have a similar curved edge. 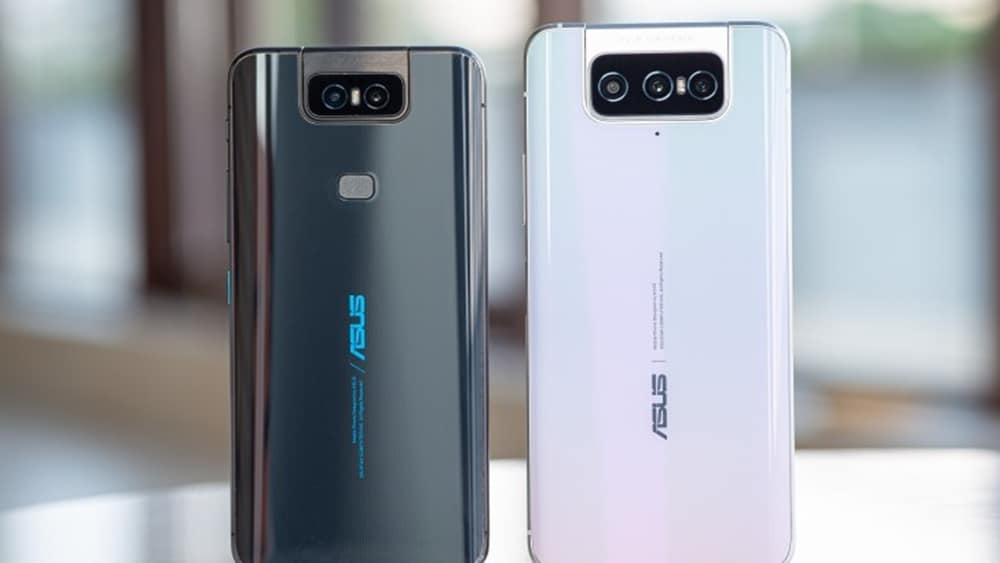 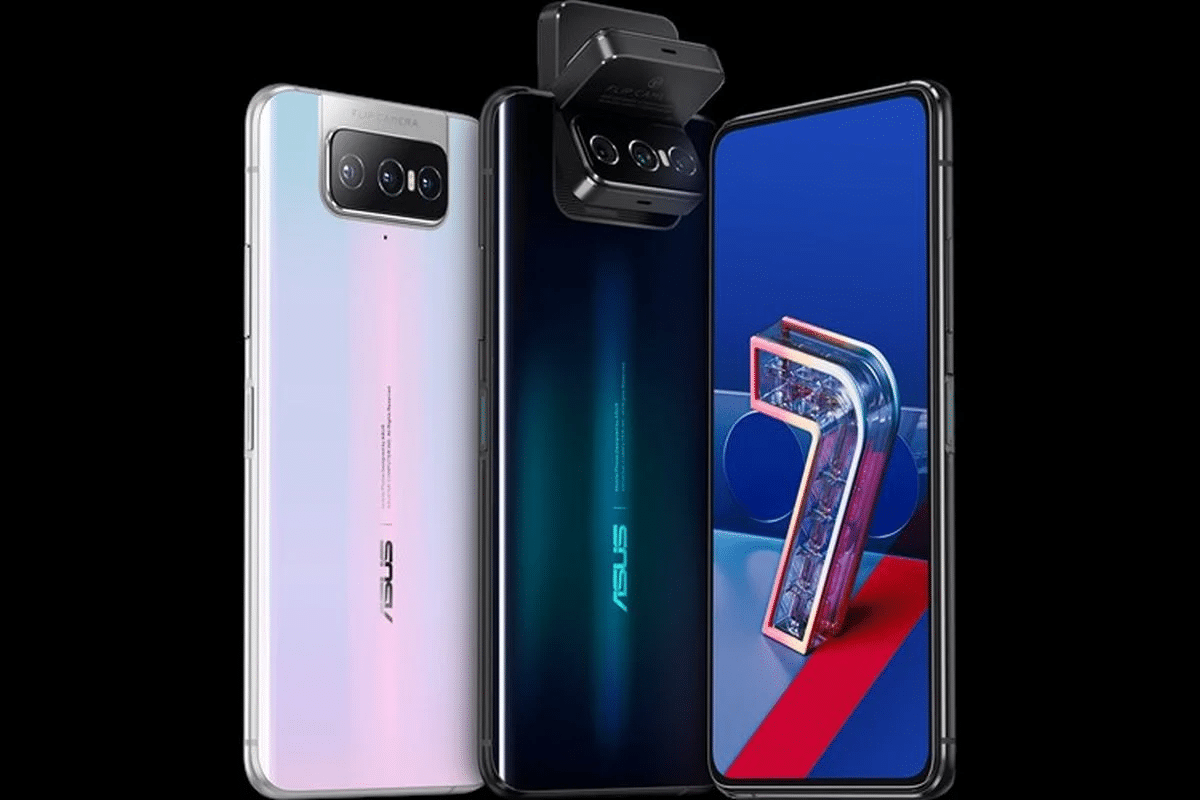 One of the main differences between both smartphones is the chipset. The maxed-out ZenFone 7 Pro comes with a Snapdragon 865 Plus mobile platform and 8 GB of LPDDR5 RAM while the ZenFone 7 is fueled by the Snapdragon 865 chipset topped with 6 GB / 8 GB LPDDR5 RAM. They come with 256 GB of expandable UFS 3.1 storage.

The ZenFone 7 series comes preinstalled with ZenUI 7 based Android 10 OS.

Apart from providing an interrupting display, one of the benefits of a flip camera is that it allows users to capture topnotch selfie shots. The cameras offer 120fps slow-motion video recording and up to 8K video recording at 30fps. The only difference between the two phones is that the ZenFone 7’s primary camera is coupled with 4-axis OIS, whereas the main lens, as well as the telephoto shooter of the ZenFone 7, are both equipped with 4-axis OIS.

As mentioned, both phones in the series are fueled by a 5,000 mAh battery that supports 30W HyperCharge fast charge technology and 27W Quick Charge 4.0 by Qualcomm. They also support 18W USB Power Delivery. Asus has also added features to improve the life span of the batteries like charge speed limiting and a maximum charge cap.