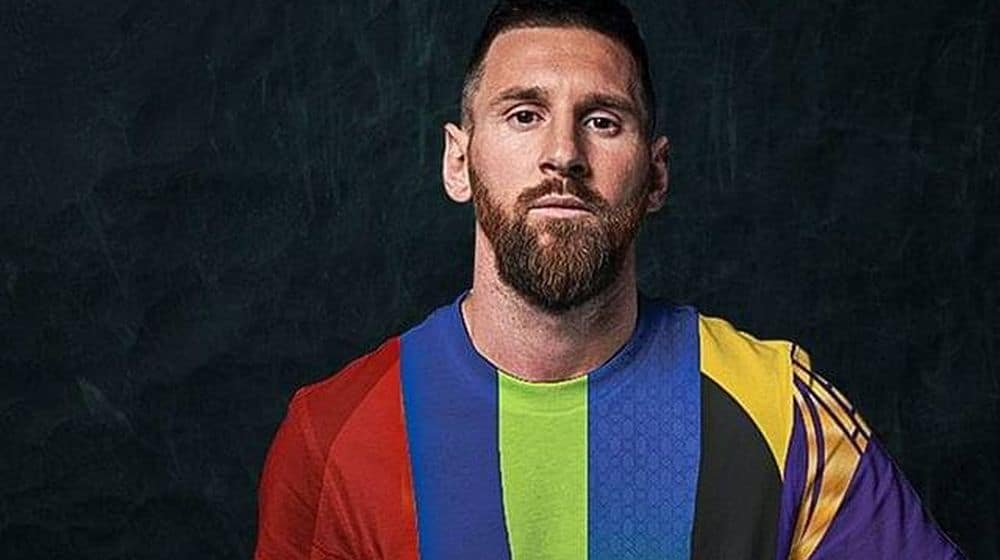 Star Argentinian footballer, Lionel Messi, has surprised everyone following his decision to leave Barcelona. The 33-year-old sent a document to his long-time club, expressing his desire to leave the Spanish giants earlier than expected.

The situation has everyone talking and the Pakistan Super League’s (PSL) official Twitter handle has also handed out an offer to the legendary footballer.

In a tweet, the account shared Messi’s image wearing the league’s jersey representing all six franchises, asking whether he fancied some T20 cricket. The tweet also mentioned that the player registrations for the next season are opening soon.

Surprisingly, the tweet was deleted soon after it was posted.

With Messi leaving Barca, top European clubs have set their eyes on roping in the star footballer. Not just this, other sporting teams across the globe have also shared Messi’s picture in a similar fashion.