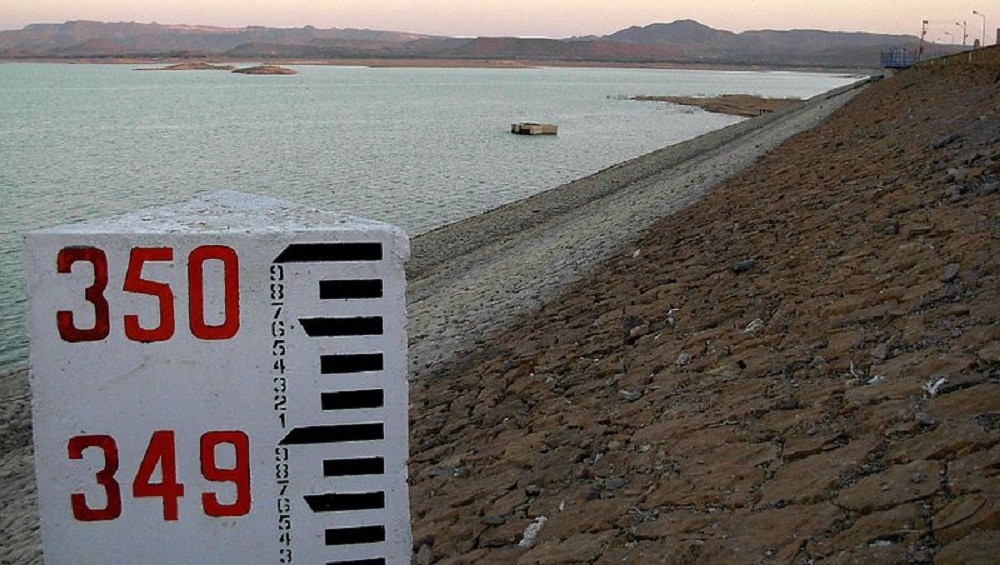 Following the heavy downpour, it has been widely reported all over mainstream media that Hub Dam is expected to fill to its maximum storage capacity for the first time after almost 13 years.

Situated at the Sindh Balochistan border, Hub Dam is the third largest dam in Pakistan. With a storage capacity of 339 feet, the dam is an important source of drinking water for Karachi city.

However, Hub Dam was previously filled to its maximum storage capacity only a year ago.

On 22 February 2019, it was reported that water level in Hub Dam had reached 395 feet and excess water had to be released from spillways into the sea near Mubarak Village.