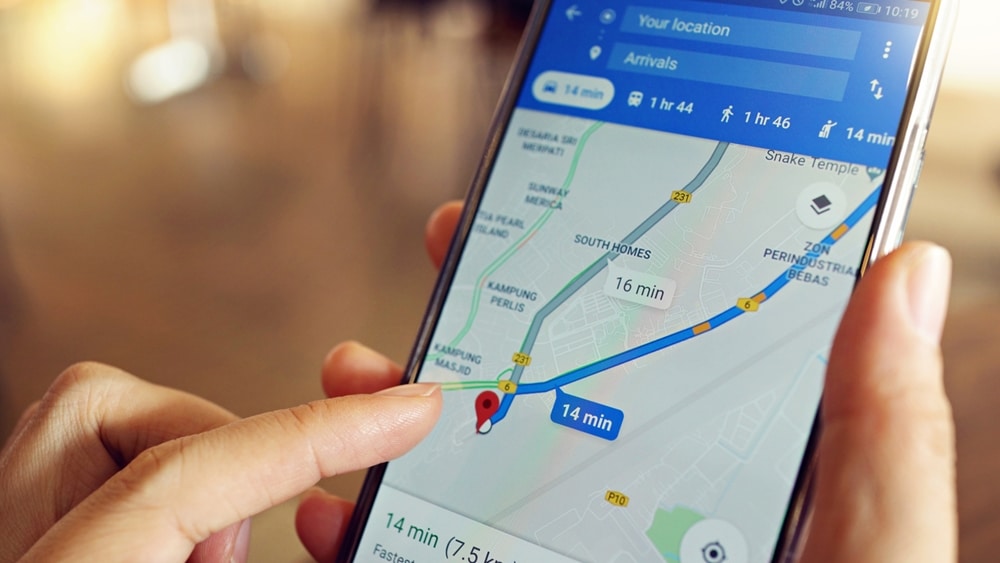 With the recent Google Maps update, Google is rolling out some minor but useful updates, mainly focusing on the ‘saved places’ tab. For those who don’t know what this is for, the saved places tab lets you bookmark favorite locations. These can be anything from parks to restaurants and cafes. It also allows users to sort them by “favorites,” “want to go,” “starred places,” or custom lists.

With the update, the whole process has been made easier mainly for users who save a lot of locations to visit. This will especially help people who like traveling and go on a lot of tours. 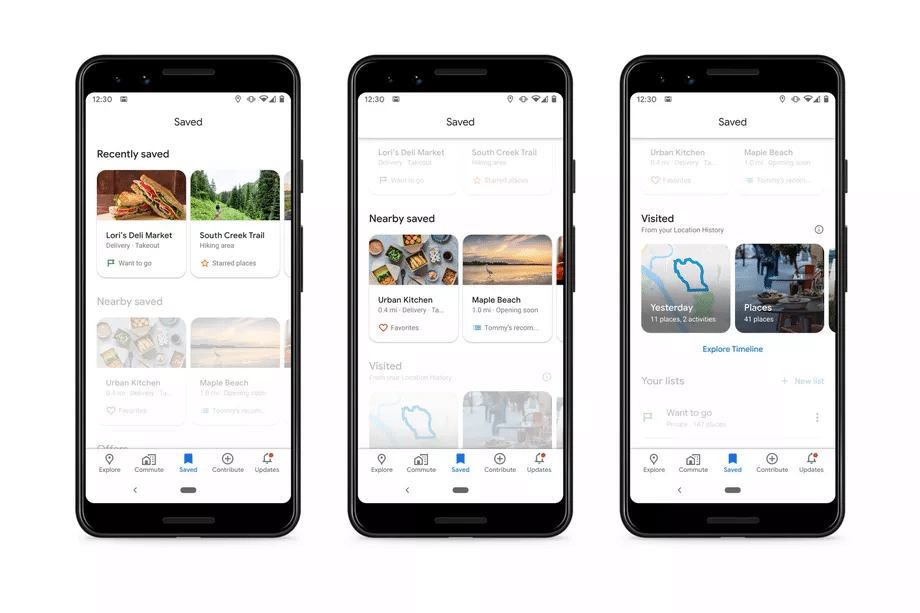 Apart from this, the new tab now lets users categorize saved placed chronologically as well as based on their location. In case the app does not have access to their location information, the app will suggest and allow you to save new places based on the places already visited. All the areas visited will be displayed on the app’s timeline feature.

You can also easily find that amazing hole in the wall restaurant you visited during one of your past vacations, or that cute boutique you popped into a few weeks ago. All of these insights are now organized by time, city, region, or country.

Google is working on making Google maps a tool that functions as both a travel diary and a to-do list for places to visit in your hometown, which makes it very appealing.