The recent record breaking rains in Karachi have severely damaged the homes and shops of the flood victims, while the sinking of vehicles in the dirty water has also resulted in terrible losses for their owners. As the water reaches above the vehicle’s floor pan, the water seeps in through various gaps and wholes and fills up the cabin. And in some terrible cases, the water even seeps through the engine. 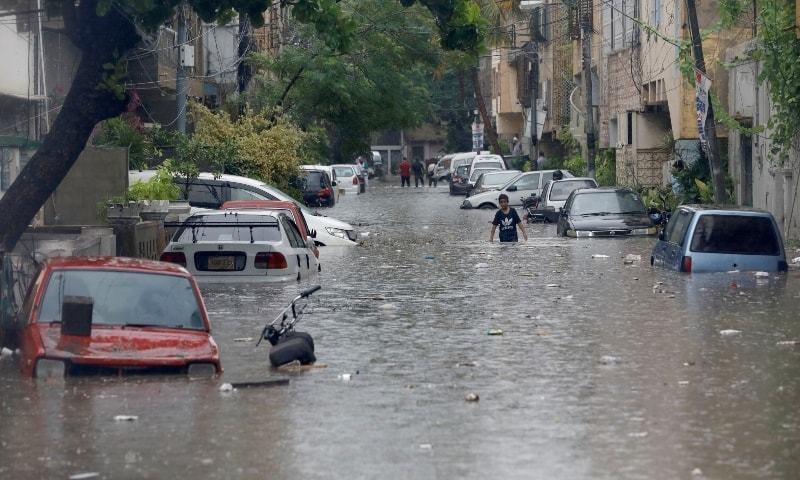 Yousuf Shah, who has been washing cars for a living in Karachi for past 20 years, says that cleaning vehicles that have been submerged in rain water is an incredibly arduous exercise, as they are left with a terrible odor afterwards that is almost impossible to get rid of. 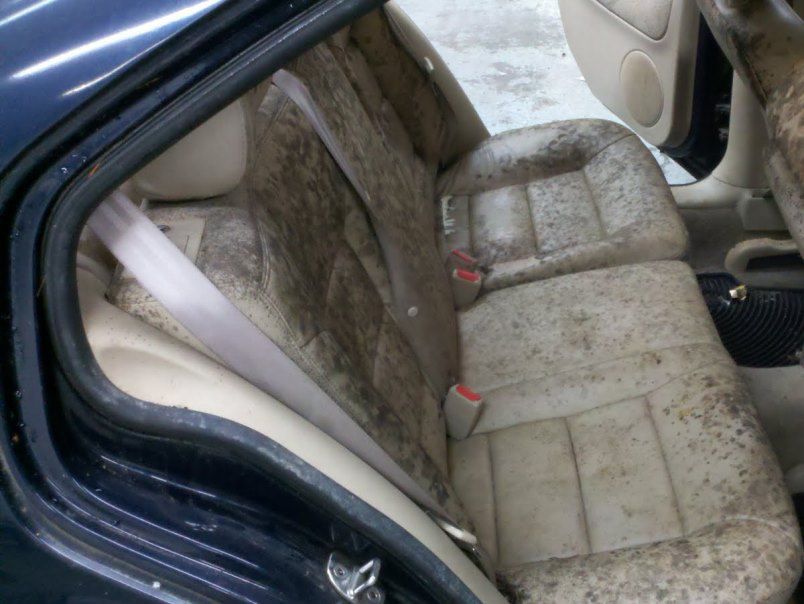 As for the exterior, Yousaf Shah says that the rain water causes vehicles to rot and rust beneath. He added that the water that seeps into the vehicles, completely ruins the entire interior as well, which also halves the value of the vehicle. 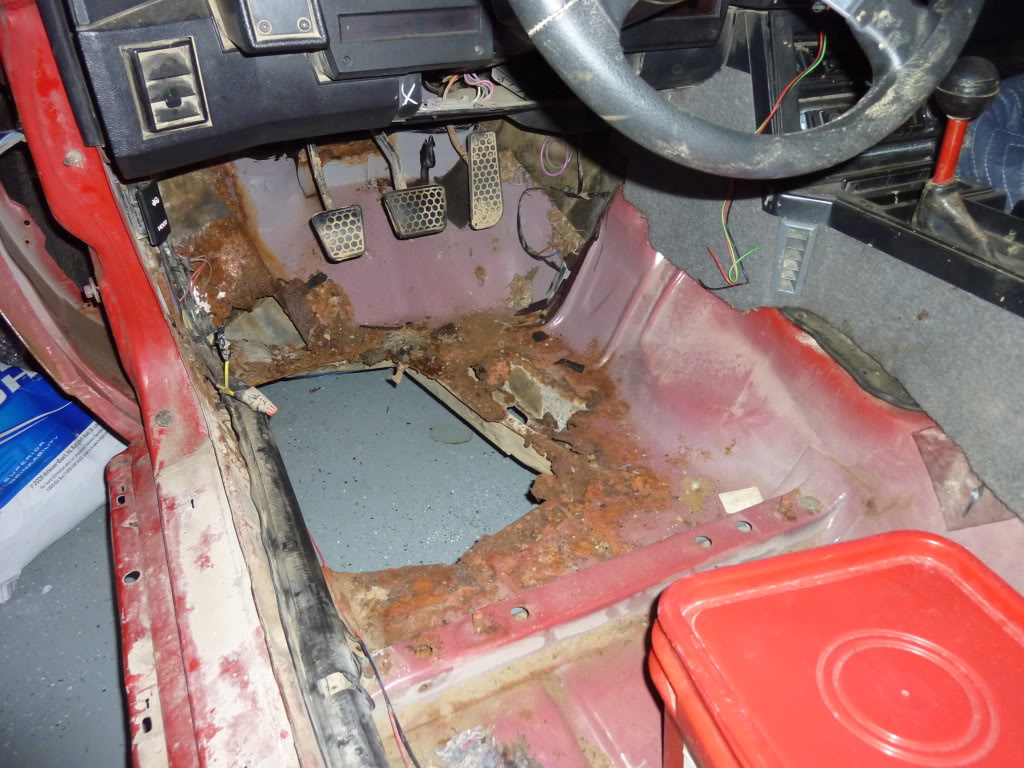 HM Shehzad, head of the All Pakistan Motors Dealers Association (APMDA), has told the media that a large number of vehicles have been submerged in rainwater in Karachi for the past few years, but this number is expected to increase many times this year and in the years to come, given the current state of the sanitation system in the city.

Furthermore, HM Shehzad also placed the onus on the automakers for the quality of vehicles made in Pakistan, saying:

The compromised material used inside the vehicles are all spoiled by rain water. If the owner does not make complete changes at his/her expense, then the price of the vehicle also falls considerably.

Shehzad also added that, to make things worse, the insurance companies do not compensate for losses due to natural calamity, so the entire burden falls on the vehicle owners.

Record-breaking rains are still raging in Karachi and it would be premature to estimate how many vehicles in total are affected by the rains, but the videos shared on social media tell the grim tail of huge monetary losses suffered by the a large number of the city’s population.