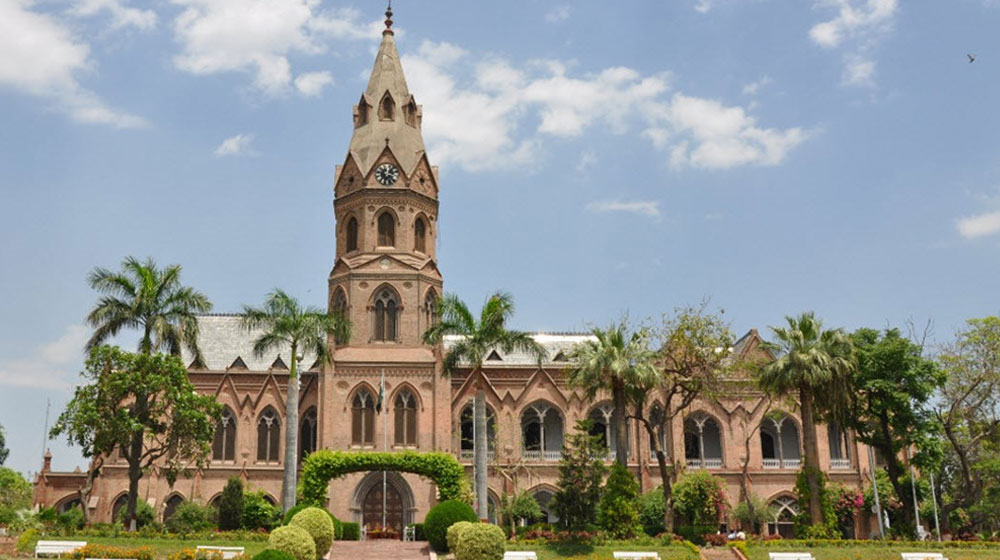 A physics teacher at the Government College University (GCU) Lahore has been found guilty of sexually harassing female students.

GCU administration had initially suspended the teacher in July after a female student came forward against the harassment.

Opening the Campus – The Twists and Turns of COVID-19

In July, a member of the Old Ravian Facebook group, on the behalf of a female student who alleged that the teacher wanted to stay in contact with her and her friends, had posted a picture of the teacher and screenshots of call logs, messages, and video calls.

According to the Facebook post, the teacher coerced a female student into answering his video call, in which he was shirtless and apparently drunk. The student immediately took screenshots and ended the video call.

While she had turned off her Wi-Fi, the teacher started calling and sending messages on her mobile number, asking the student to talk with her.

The member demanded Vice-Chancellor (VC) GCU Prof. Dr. Asghar Zaidi to take notice of the incident and initiate legal proceedings against the teacher.

The Facebook post went viral and VC GCU instituted an inquiry committee, which also included a female member, to investigate the complaint.

On Thursday, the inquiry committee, after a comprehensive investigation, furnished its findings before the VC.

The teacher has been found guilty of sending ‘immoral’ messages [on WhatsApp] to female students and making video calls as well in inappropriate dress.

He added that action will be taken against the teacher under the Punjab Employees Efficiency Discipline and Accountability Act (PEEDAA) 2006.