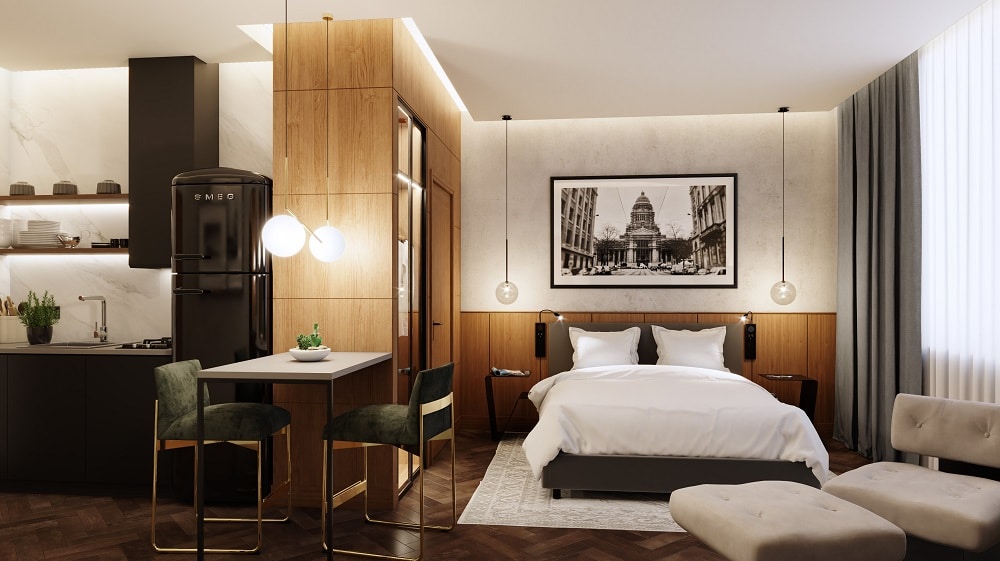 Radisson Hotel Group, the world’s leading hotel group with over 1100 hotels around the world, has announced to open Radisson Blu-serviced apartments in Islamabad.

The apartments will be inaugurated in Q2 2023 and will be Pakistan’s first internationally branded serviced apartments.

According to details, there will a total of 224 luxurious apartments and guests will be accorded with leisure facilities such as spa and fitness centers, sports courts, and swimming pools. The apartment complex will also feature a retail mall.

We are delighted to expand our footprint within Pakistan with the introduction of our flagship upper upscale brand, Radisson Blu, in the nation’s capital.

We are proud to be partnering with Radisson Hotel Group, one of the leading players in the hospitality industry.

Radisson Group is aiming to build 10 hotels consisting of more than 2000 rooms in Pakistan by the end of 2025.