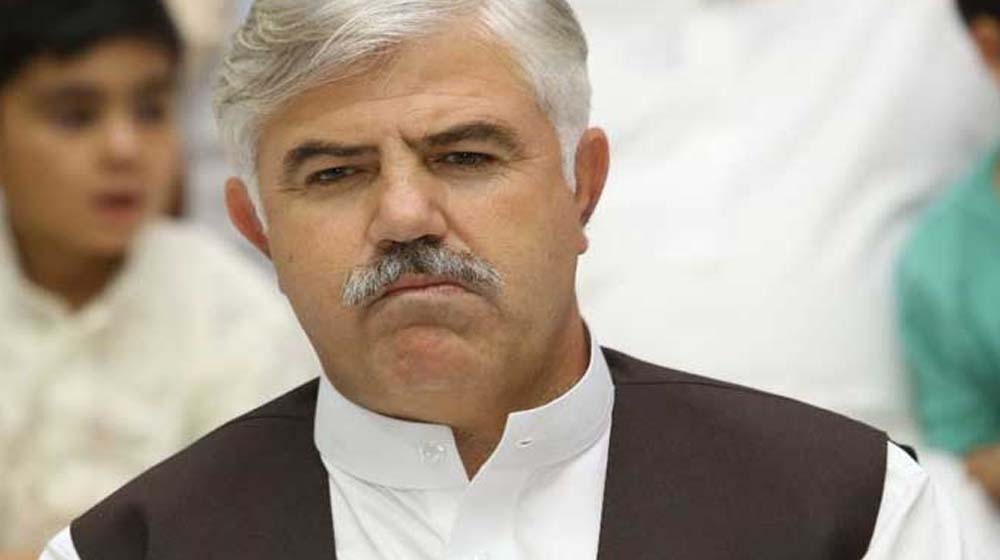 Khyber Pakhtunkhwa (KP) government has drafted a bill to reduce the autonomy of the universities. The bill will soon be tabled in the KP Assembly.

Named KP Universities Amendment Bill 2020, the bill has suggested bringing the syndicates of universities under the Provincial Services Rules, practically putting an end to their autonomy, and lower the eligibility criteria for the appointment of Vice-Chancellors (VCs).

The bill has suggested Masters degree holder with 17 years of teaching experience to be eligible for appointment as a VC.

Under the current criteria, a VC must have a Ph.D. and 15 publications to their name in addition to having 17 years of teaching experience.

Once the 2020 bill gets approved, a VC would be appointed for a period of 4 years and the retirement age of VCs will be fixed at 61 years.

Previously, the PTI government had passed the University Act Amendment Bill 2016, limiting the tenure of a VC to 3 years while fixing the retirement age at 65.

SereneAir to Begin Flights to Dubai & Sharjah Next Month

Now, the KP governor, the Chancellor of all public universities, has been conferred with the authority to appoint Acting VCs from the existing administrations of the universities.

Moreover, the KP governor is entitled to appoint bureaucrats from the Provincial Administrative Service (PAS) and the Provincial Management Service (PMS) as the Acting VCs of universities all over the province.