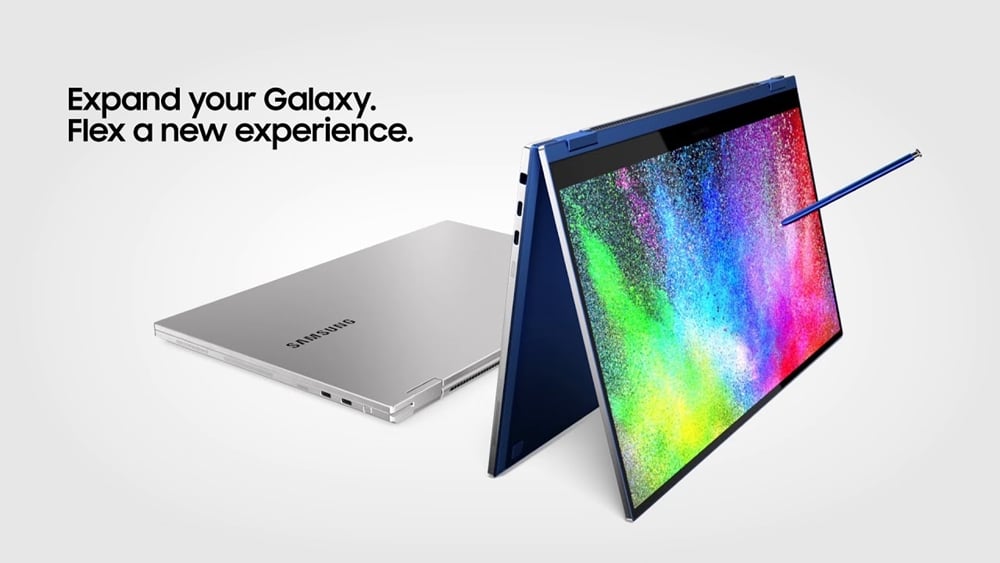 Last year, Samsung introduced the Galaxy Book Flex and Galaxy Book Ion as the world’s first laptops with a QLED display. Now, leaks and rumors suggest that the company will be launching a 5G variant of the former soon.

Just a few days after the news broke, a Twitter user @h0x0d (WalkingCat) shared a leaked video showcasing the upcoming 5G device. The particular video starts with a tagline “Leave the old behind,” which is most likely Samsung mocking Apple laptops.

Bear in mind that this news and the video did not come via official means. The company is yet to officially announce the laptop’s new variant and its launch date as well. However, based on the timing, it’s likely that the company will announce and showcase the device on the forthcoming Samsung Developer Conference (SDC) 2020.

In other news, the Korean smartphone OEM is all set to launch one of the most awaited smartphones, i.e., thet Samsung Galaxy Z Fold 2 later today. So, stay tuned for updates and details.

Samsung Claims its Latest Mobile Memory is a Big Deal