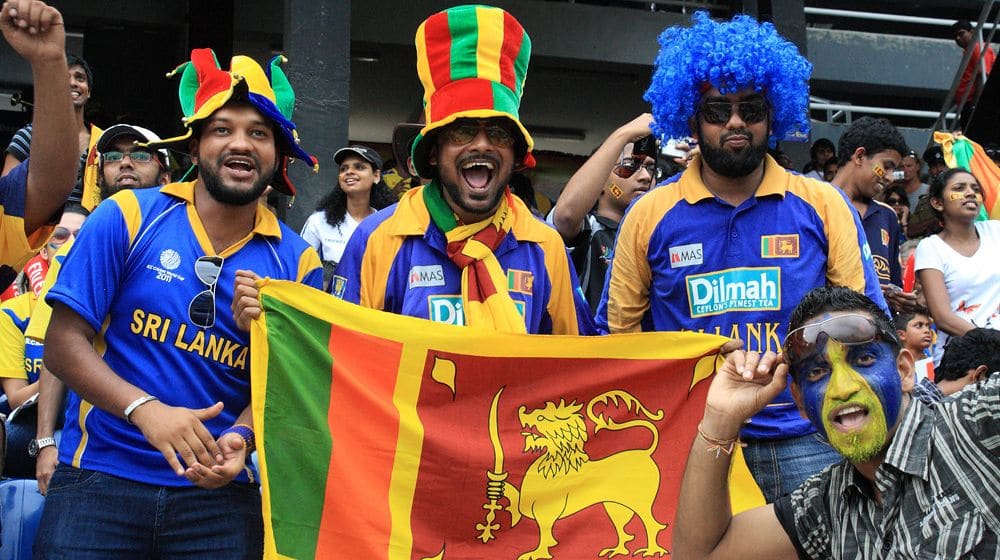 The Lanka Premier League (LPL), a franchised based T20 league organized by Sri Lanka Cricket will be officially launched in early November this year. The tournament is scheduled to be played from 14th November to 6th December.

As opposed to earlier reports regarding the inclusion of a team from Pakistan, 5 teams named after the Sri Lankan cities of Colombo, Kandy, Galle, Dambulla, and Jaffna will participate in the event.

Sri Lanka Cricket has signed up with the Innovative Production Group (IPG) to manage and conduct the tournament. IPG was offered rights for licensing of franchises, broadcasting, production, and ground rights of the event.

A local league is welcomed by both players and fans alike as it provides a platform for the players to hone their skills playing alongside top cricketers in the world while providing an opportunity for the local fans to witness some quality cricket. It is worth mentioning that after announcing a new league, the SLC had decided to postpone the event most likely because of the IPL and COVID-19.