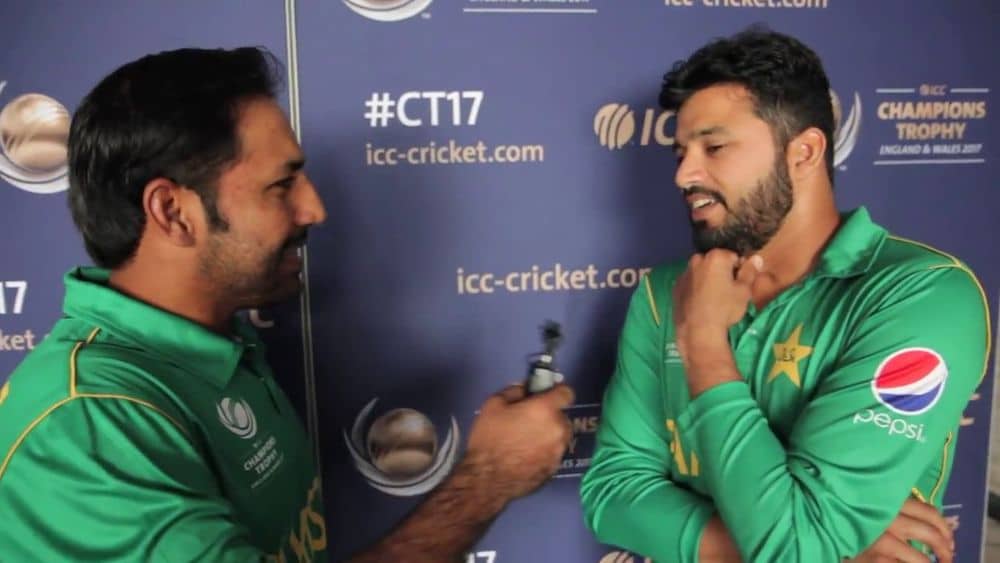 One bad day in the field can lead to severe criticism in Pakistan and the same is true for Sarfaraz Ahmed who was at the receiving end for his wicket-keeping errors in the third T20I against England.

Sarfaraz now has tough competition with Mohammad Rizwan, who has proved himself as a better wicket-keeper batsman in the Test series. His wicket-keeping skills, in particular, garnered plenty of praise from commentators, former cricketers, and analysts, which is the reason why Sarafaraz was under pressure once he was included in the playing XI for the final T20I.

Following criticism, Sarfaraz posted a cryptic tweet, saying he’s not that bad as people are portraying him after just one match.

Test captain, Azhar Ali, has come out in support of the former skipper. Quoting Sarfaraz’s tweet, Azhar said that the former captain has done so much for Pakistan and that he will continue to do so in the future. He also added that Sarfaraz will shut the critics with his performances in the upcoming tours.

Bhayya you have so many fans including me you will answer small number of people with your performance InshA Allah u have done so much in past for Pakistan and you will in future thanks for giving positive energy throughout the tour… stay strong https://t.co/GSRUolcleF

For those who don’t know, Sarfaraz missed a stumping chance to remove Moeen Ali who later took England within touching distance of a win. He also gave away 4byes off the bowling of Imad Wasim.