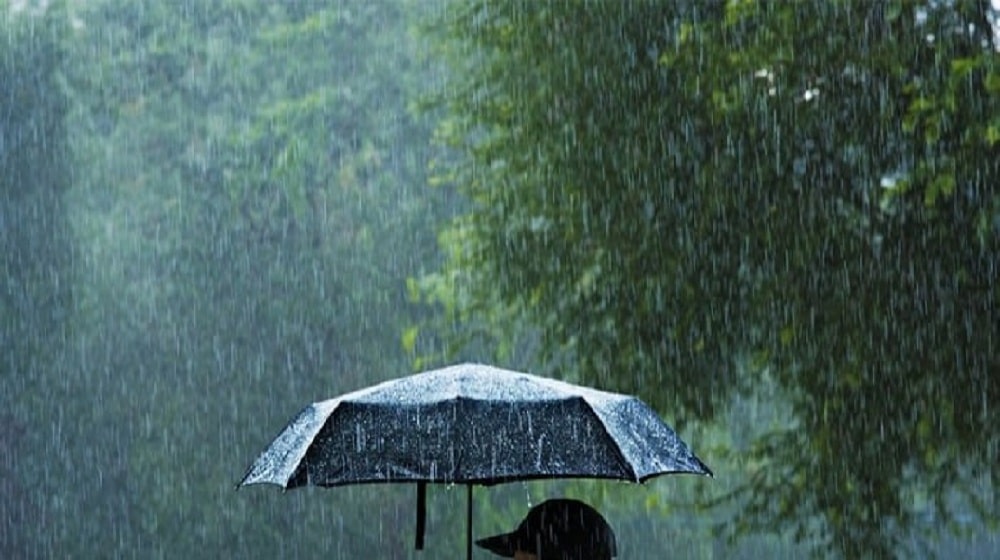 Islamabad Capital Territory Administration (ICTA) has issued a flood advisory for the federal capital and has directed concerned departments to stay on alert during the expected flood.

The capital administration has not only warned the populations of vulnerable areas but has also set up flood relief camps in government schools.

On Tuesday, the Meteorological Department issued a warning for heavy rain and potential urban flooding caused by the rising levels of seasonal streams.

Monsoon Has Shifted From Karachi to Punjab: PMD

The Islamabad Metropolitan Corporation (IMC) has geared up its preparations in this regard.

Heavy rains are expected in the upcoming days, and all the hospitals in the federal capital are requested to be ready for any untoward situation.

Moreover, flood control centers have been set up in three Union Councils (UCs), including Tarlai, Bhara Kahu, and Sihala. The UC officials and secretaries have been advised to ensure their availability in case of an emergency.

PM Imran to Announce A Major Package for Karachi

According to the Met Office, rain is likely in most parts of the country, including the federal capital. Heavy to very heavy rains are expected in Kashmir, Gilgit-Baltistan, Pothohar region on Wednesday and Thursday. Meanwhile, heavy rains are also predicted in Gujranwala, Narowal, Hafizabad, Sialkot, Gujarat, Lahore, Sheikhupura, Faisalabad, Okara, and Kasur.

The meteorological department said that torrential rains are likely in Swabi, Haripur, Buner, Abbottabad, Peshawar, and Charsadda, starting from Wednesday and could lead to urban flooding and flooding in these areas.

The weather dept. also warned of landslides in hilly areas due to rains and advised all concerned agencies to remain on alert.