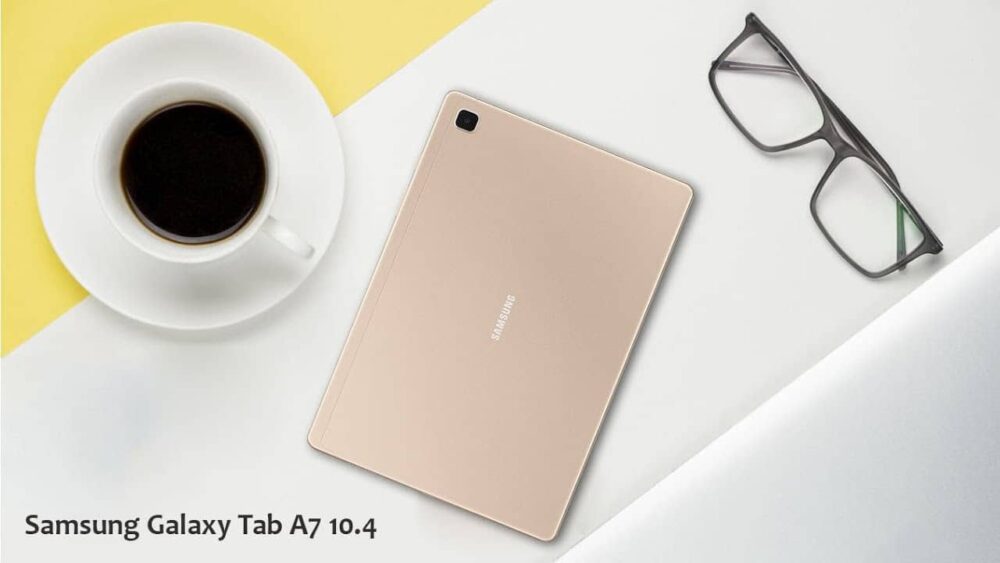 Samsung’s recent launch event announced the company’s cheapest 5G phone yet, the Galaxy A42 5G, and the Galaxy Fit 2. Other than that, the phone maker also unveiled the affordable Galaxy Tab A7 and Wireless Charging Trio whose renders were leaked last week. The Galaxy Tab A7 is the latest member to join Samsung’s A series of affordable tablets. It has a 10.4-inch LCD with 2000 x 1000 resolution and an 80% screen to body ratio with thick bezels all around the screen. The back only has a single square-shaped camera in the top left corner. The primary camera is an 8MP shooter while the front camera is a 5MP unit.

Under the hood, there is the 11nm Snapdragon 662 SoC with an octa-core CPU and the Adreno 610 with up to 3GB RAM and 64GB storage. There is also a microSD card slot for storage expansion. The battery capacity is 7,040 mAh which can be refueled via a USB C charging port. Samsung also announced the Wireless Charging Trio, which, as the name indicates, is a wireless charging pad capable of charging three devices at the same time. It is a successor to the 2018’s Wireless Charging Duo and has beaten Apple’s Aircharger to the market.

It has a rectangular shape and a circular cutout on one side which can perfectly fit the Galaxy Watch 3. It will also come with a USB C to USB C cable and will be available in White and Black colors unlike before. Details regarding device support are yet to be revealed, but it is likely that the charging pad will be compatible with all devices supporting Qi charging.

There is no word on pricing and availability for the two devices yet.