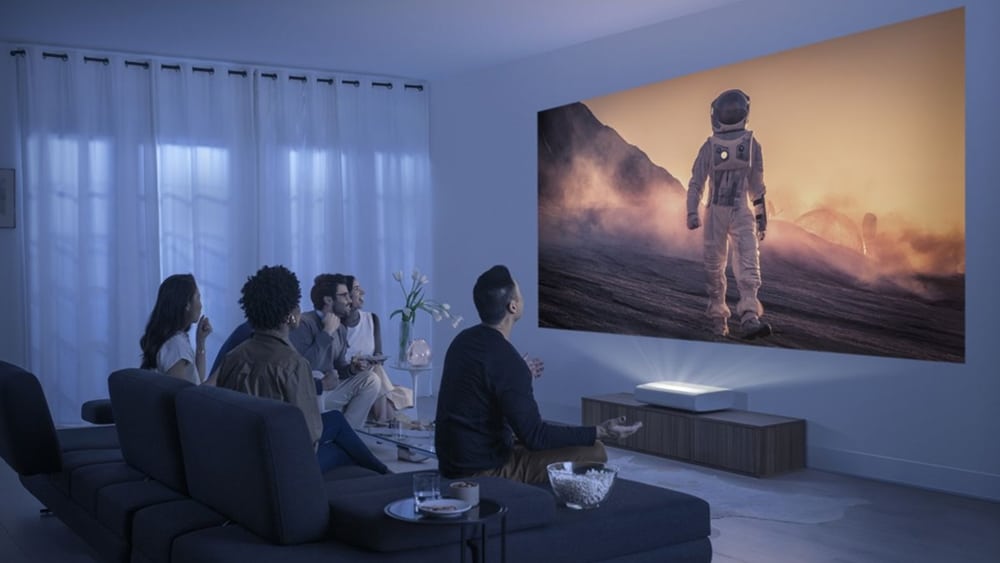 Samsung, as a part of its ‘Lifestyle’ lineup, has launched its latest high-end home entertainment device dubbed ‘The Premiere’.

The lineup already includes other out of the box entertainment devices like The Serif, The Frame, The Sero, and The Terrace. Joining the products already launched under the lineup, this latest projector is also made to blend in the environment. 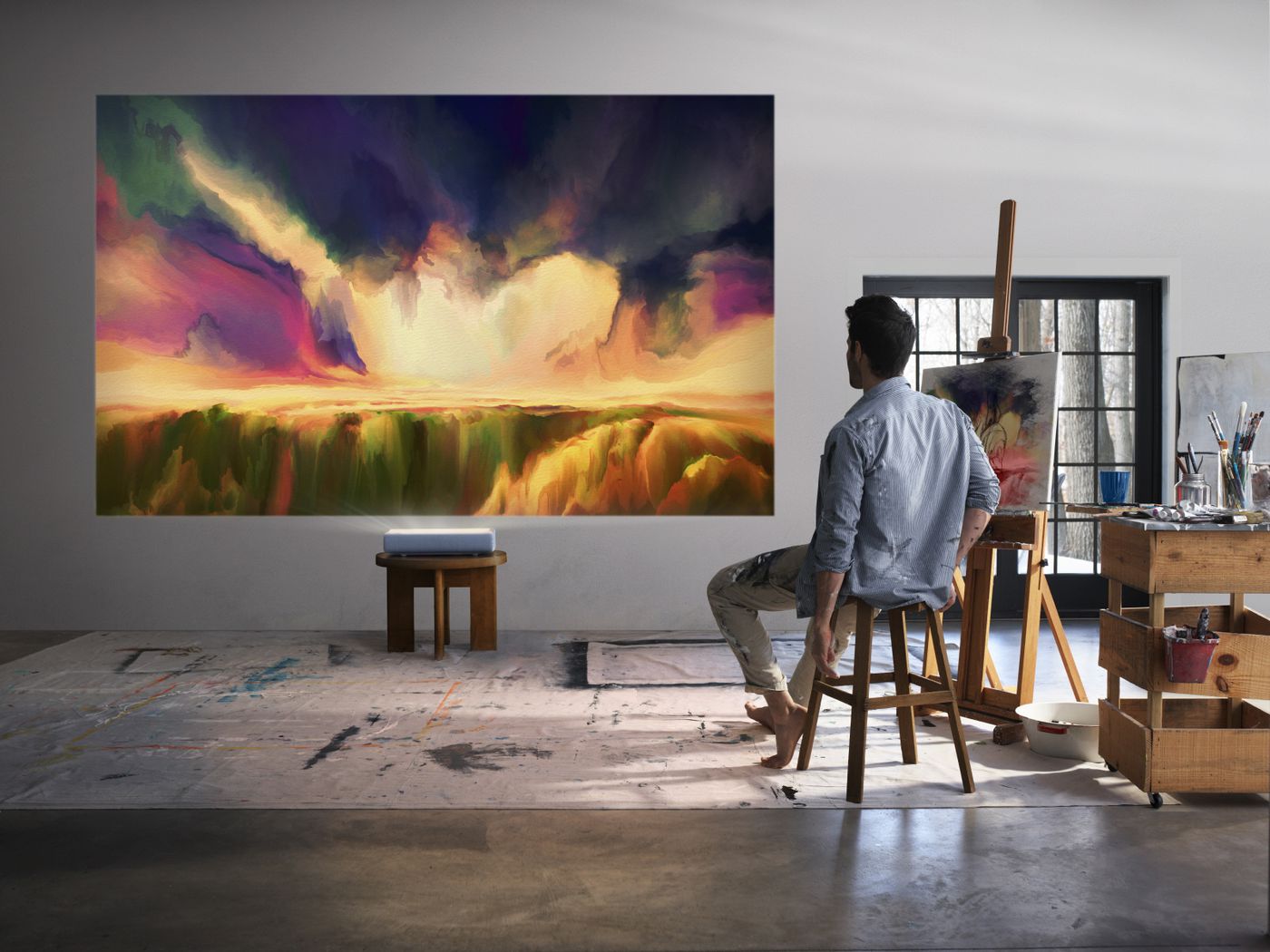 Since the device has been launched as an alternative to QLED TVs, it is designed as a 4K short-throw laser projector, which means it can be placed directly in front of a wall or screen while still providing optimal results.

The Premiere is an all-in-one solution for entertainment purposes. It comes with built-in powerful woofers and Acoustic Beam virtual surround sound technology that we have seen on Samsung soundbars. It also allows you to integrate external woofers.

Initially, Samsung plans on launching two variants of the Premiere. The Maxed-out LSP9T offers a 130-inch projection and peak brightness of up to 2,800 ANSI lumens. This device is being touted as the world’s first HDR10+ certified projector with triple laser technology. 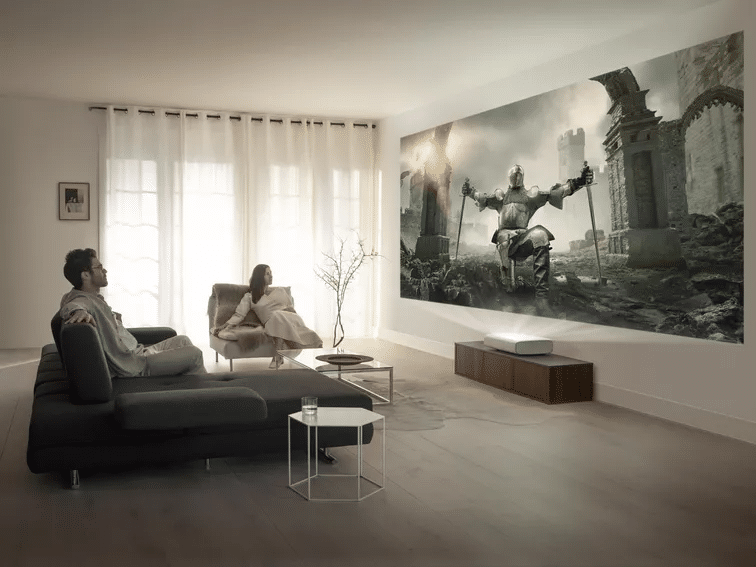 The slightly toned-down variant is called The Premiere LSP7T, which comes with a 120-inch projection and a lower brightness profile.

In terms of functionality, both models support Samsung’s full Smart TV platform as well as the complete array of apps and services that are available on any other recent Samsung TVs. Additionally, according to the company, these projectors are the first ones to support the UHD Alliance’s Filmmaker Mode.

The official pricing and launch details are still under wraps. However, the company has announced that it will release The Premiere later this year in the US, Europe, and Korea.