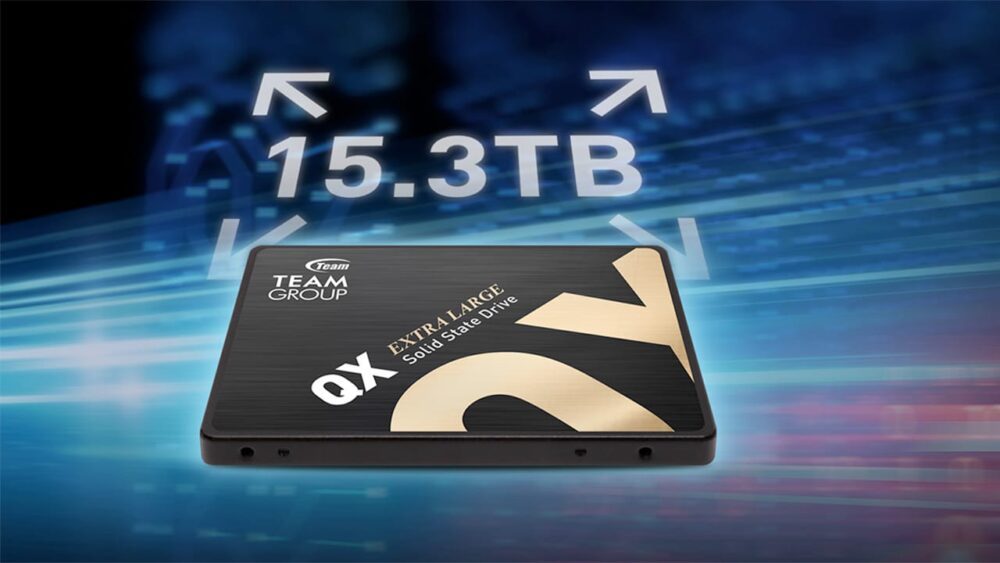 Taiwanese computer hardware maker TeamGroup has unveiled the world’s biggest consumer SSD with a capacity of 15.3TB and an extreme price point. The QX 2.5″ SSD is the first of its kind (available for regular consumers) to bring such a massive amount of storage in a single capacity module.

This Record-Holding 100TB SSD Costs More Than Your Car

This new SSD features the latest 3D QLC flash memory and is made to last through 2560 TBW (writes), which is also an industry first. The read and write speeds on the QX SSD are 560 MB/s and 480 MB/s respectively. It uses standard SATA ports and has a brushed metallic livery over the SSD casing. 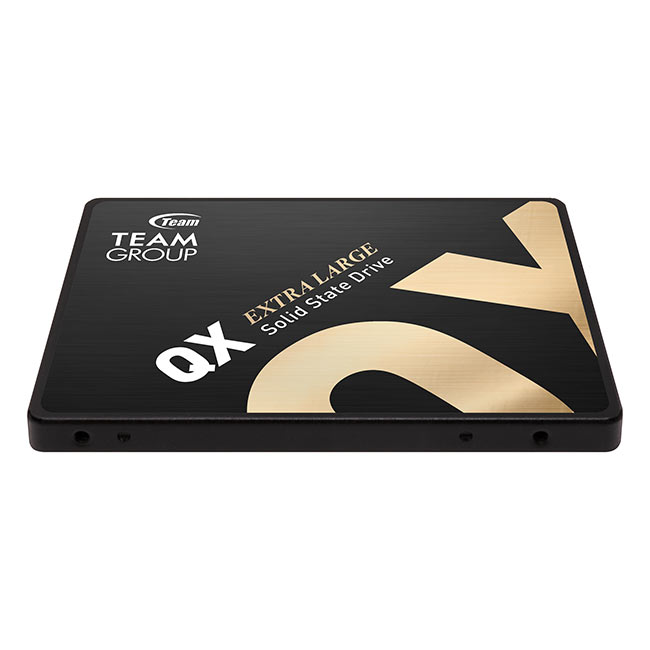 It is also equipped with several other features such as low power consumption, shock resistance, noise-free operation, and Windows TRIM optimization and other features to prevent performance degradation over time.

TeamGroup commented on the release saying:

The TeamGroup QX 2.5″ SSD is available for a staggering price of $3990, which is the same price tag as AMD’s flagship Ryzen Threadripper 3990X CPU.