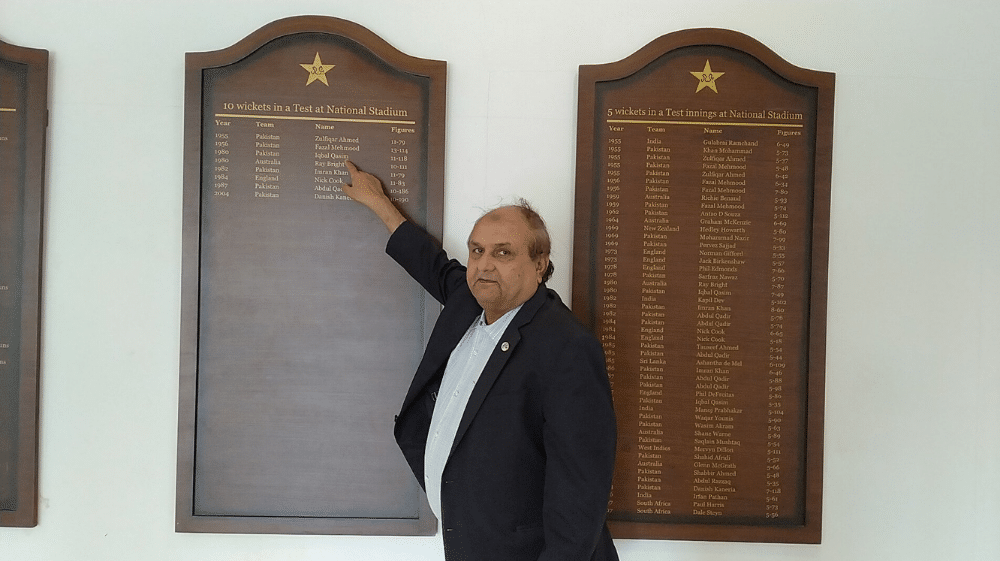 Former Pakistan cricketer, Iqbal Qasim has resigned from his post as Chairman of the PCB’s cricket committee. This is the 3rd time the head of the committee has resigned since it was formed in October 2018.

It is reported that Iqbal Qasim was unhappy after his recommendation of bringing back departmental cricket was ignored. He tried to approach PCB chairman, Ehsan Mani, to discuss the matter, however, he wasn’t able to convince him.

Iqbal Qasim informed PCB Director – International Cricket, Zakir Khan, about his decision to resign from the post. The 67-year-old  was appointed as the Head of PCB’s Cricket Committee earlier this year. The rest of the members of the cricket committee include Wasim Akram, Urooj Mumtaz, Umar Gul, and Ali Naqvi. Wasim Khan and Zakir Khan are also co-opted members of the committee.

In an interview earlier in the year, Iqbal Qasim said, “I don’t think Wasim Khan has complete knowledge about departmental cricket I would suggest that he consults with his advisors before giving his assessment on it. He has not lived in Pakistan for many years and probably does not know much about the way our cricket has been run in the past”.