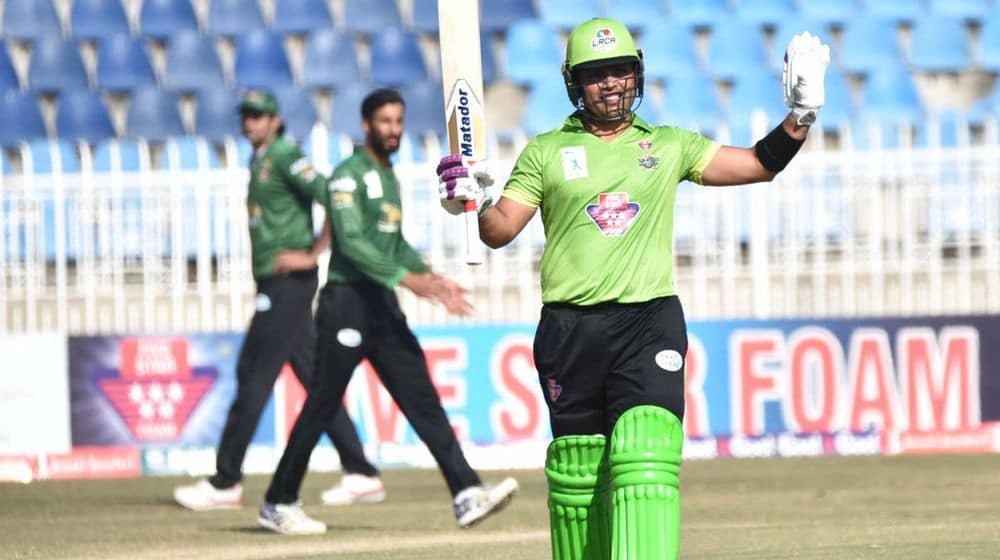 Providing maximum opportunities for the best domestic performers to display their talent and stake their claim in the franchise and national sides underpinned the Pakistan Cricket Board’s 2020-21 domestic events calendar, which was unveiled today.

In a major shift from previous years and taking into account the upcoming three white-ball global events, the PCB has decided to hold First XI matches of the National T20 Cup and Pakistan Cup One-Day Tournament, and National U19 One-Day Tournament on a double-league basis. This will guarantee each side a minimum of 10 league matches in the three white-ball competitions before the top four sides in the senior events will progress to the semi-finals, followed by the final, and the top two sides in the juniors’ event progressing to the final.

The National T20 Cup will be the curtain-raiser of the season, with matches being held in Multan and Rawalpindi from 30th September to 18th October, while the National U19 One-Day Tournament will be played in Lahore, Muridke, and Sheikhupura from 13th October to 2nd November.

The National T20 Cup and the National U19 One-Day Tournament have been scheduled at the start of the season to enable all the top performers to have the opportunity to attract interest from the franchises prior to the PSL 2020 draft in November.

The Pakistan Cup One-Day Tournament will be played from 8th to 31st January, after which the domestic season will conclude with the PCB’s marquee event, the Pakistan Super League 2021, starting in February.

All four-day first-class matches will start from 25th October and the event will conclude with the five-day final starting on 1st January. Second XI three-day matches will be played from 18th October to 13th December.

Due to Covid-19 precautions, travel for players and officials will be restricted for all Quaid-e-Azam Trophy matches during the 2020-2021 season, resulting in all matches being played at grounds in Karachi. In addition, staging the tournament in Karachi will help mitigate the risk of bad weather conditions, such as fog and dew, seriously intervening in matches at that time of year.

While finalizing the domestic cricket calendar, the PCB has also taken into consideration the commencement of the holy month of Ramadan, which is likely to start around 15 April.

The schedule of events will be further populated after the confirmation of Boys U13 & U16 and women’s events, PSL 2021, and home international series against Zimbabwe and South Africa.

The 2020-21 and enhanced monthly retainer structure is as follows:

Categories will be decided following discussions with the national selection committee

The revised match fees structure is listed below:

Are you excited about cricket’s return in Pakistan? Let us know in the comments section.