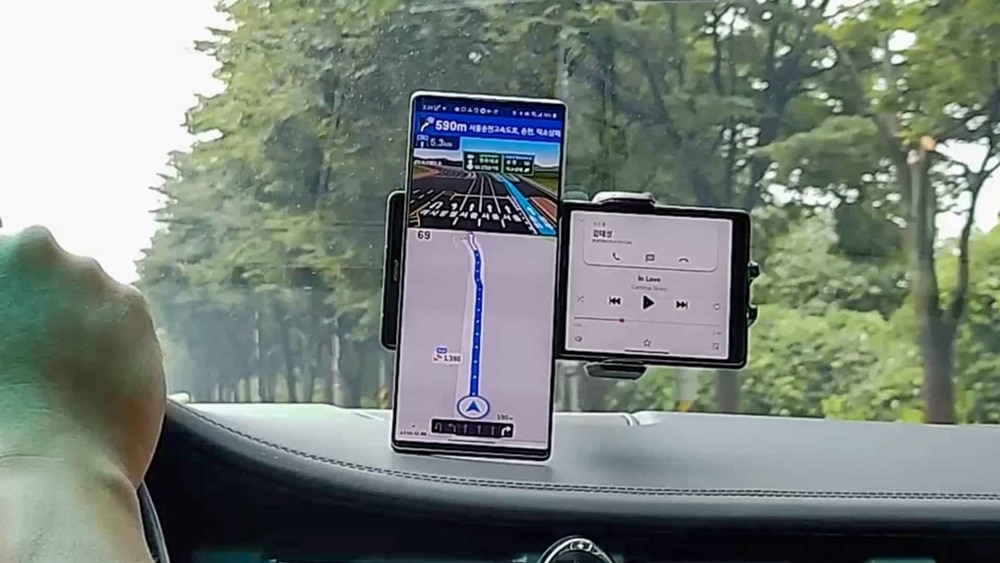 With foldable Smartphones becoming the next big thing in the industry, LG has its own unique take on dual-screen smartphones. Last year, the South Korean company launched the LG G8X with two separate displays.

In its attempt to take things up a notch, the company is now working on a mid-range smartphone with rotating displays. We saw the first glimpse of this smartphone when it showed up in a video courtesy Android Authority. Later, the company itself uploaded a teaser video of the unique smartphone on YouTube, confirming its existence. 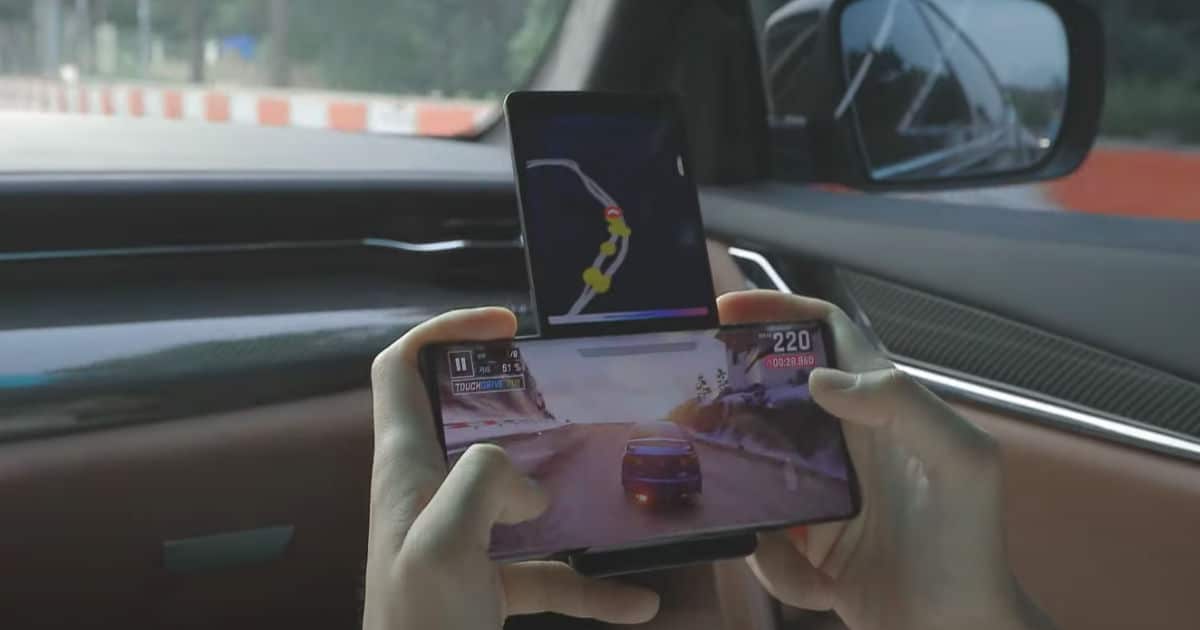 According to recent reports, the Korean company has finally decided to call the upcoming smartphone ‘LG Wing,’ and will launch it on 14th September 2020. However, initially, it will choose 300 consumers to review the product for free for up to four weeks. Based on the reviews and feedback, the product will be launched to commercial markets.

Unfortunately, other details regarding the LG Wing are scarce as of now. However, some rumors suggest that it will arrive with a Snapdragon 700 series chip. With the launch date just around the corner, we will learn more about the Wing soon.