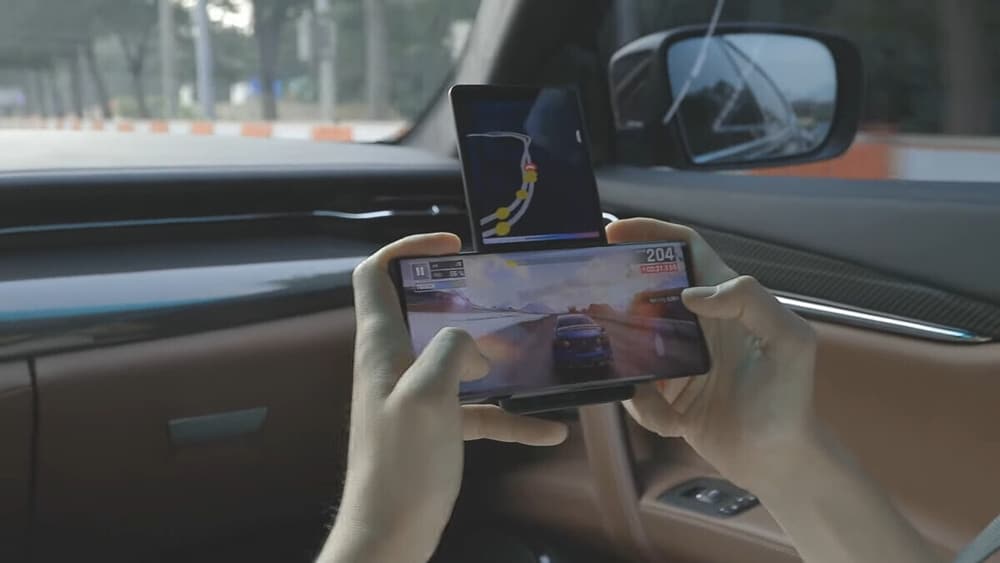 Last week we reported an LG smartphone with a rotating display that showed up in an unofficial video. Till now, we were unsure whether the company plans on commercially unveiling the device, turns out, it does.

In a recent teaser uploaded on YouTube, the South Korean electronics company is all set to officially announce the handset dubbed ‘LG Wing’ on 14th September 2020. The video hints at a sliding mechanism that is allegedly used with the device which features two screens in a swiveling form factor.

On a separate occasion, the company announced that this device is a part of LG’s initiative and product category called the Explorer Project. Via the project, the South Korean firm plans to “deliver much-needed curiosity and excitement to the mobile sector.” The lineup will focus on new usability that is discovered with innovative designs. 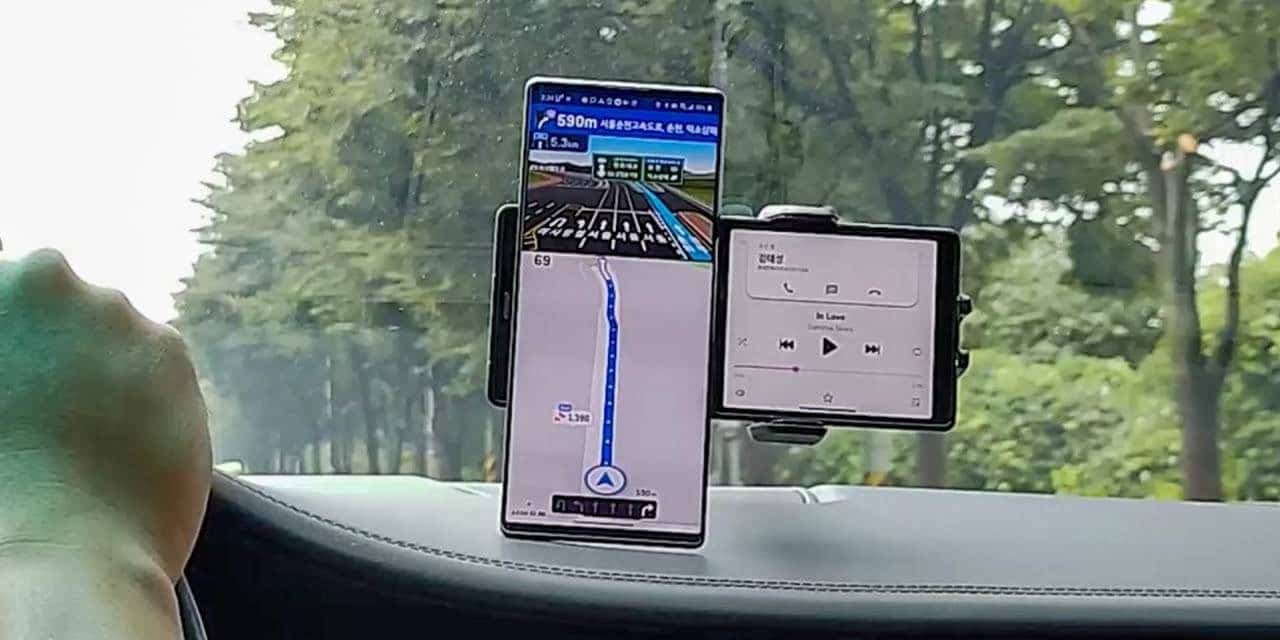 As far as the LG Wing is concerned, details are bleak. Still, some reports and videos indicate that it will come with a screen behind another that can be rotated 90 degrees horizontally, resulting in a T-shaped dual-screen device. Although it doesn’t seem to have many use cases as of now, it can be used to watch a widescreen video in what would feel like one-handed portrait orientation. Apart from this, leaked footage recently showed that the device allows full-screen navigation with music controls off to the side. More details will be revealed in two weeks.