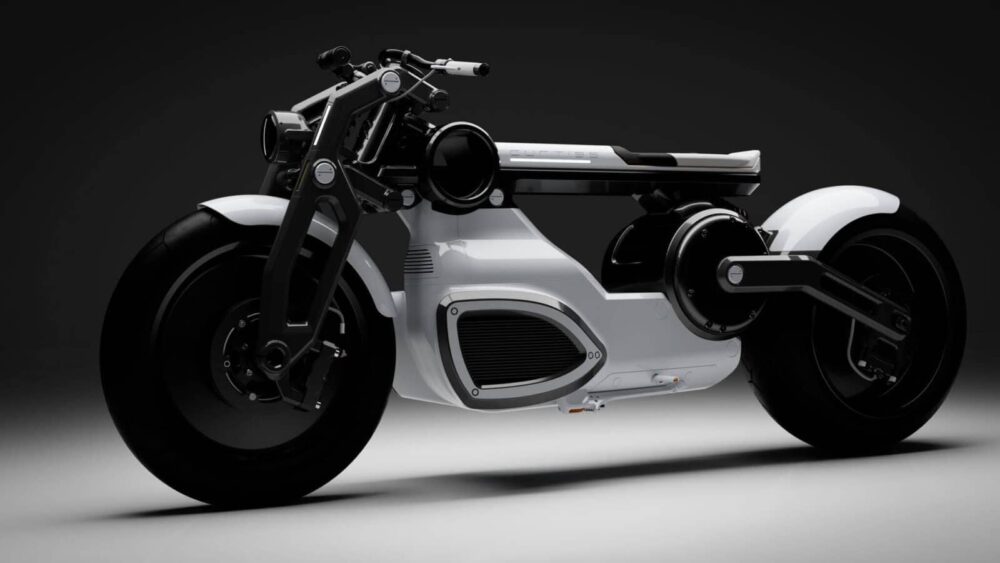 In an interesting turn of events, Japan’s top 4 bike manufacturers i.e. Honda, Suzuki, Kawasaki, and Yamaha have formed an alliance to co-develop and test replaceable batteries for upcoming electric bikes.

The venture is reportedly being pursued at the Osaka University in Japan. Initial reports suggest that the battery replacement stations will be placed across the campus and at nearby convenience stores.

The battery has been named “e-Yan OSAKA” and it is believed that the alliance is working under Honda’s leadership to develop the batteries, using the battery packs Honda’s PCX and Benley Electric Scooters R&D purposes.

Details are still scarce about the exact power output and specifications of the battery, however, Honda’s managing executive officer and head of motorcycle business operations Noriaki Abe stated the following about the battery:

As a result of repeated collaboration studies among four domestic motorcycle companies, we were able to collaborate with e-Yan OSAKA to verify the common specifications of replaceable batteries. We are aware that there are still issues to be solved in the spread of electric motorcycles, and we will continue to work on improving the usage environment of our customers in areas where each company can cooperate.

As per various reports, the e-Yan OSAKA trial is likely to last for a year. As a part of the trial, the bikes shall be loaned to the students and the staff, to study the strengths and weaknesses of the bikes and find ways to charge the bikes at home or work, as integrating a 500+ kg long-range battery in a bike would be impractical.

Furthermore, these batteries are believed to be a revolutionary step forward in the direction of simplifying the EV maintenance compatibility and affordability, as attributed by in non-complex design and handiness.

Reportedly, the efficiency of the new battery concepts and replacement stations is currently being assessed by all four bike manufacturers, following which, a decision will be made by the consortium to hand over the production of the batteries to one of the said automakers.

Regardless, with the world’s top bike manufacturers all working together for one cause, the bike industry is poised to make a huge impact on the entire two-wheeler industry.