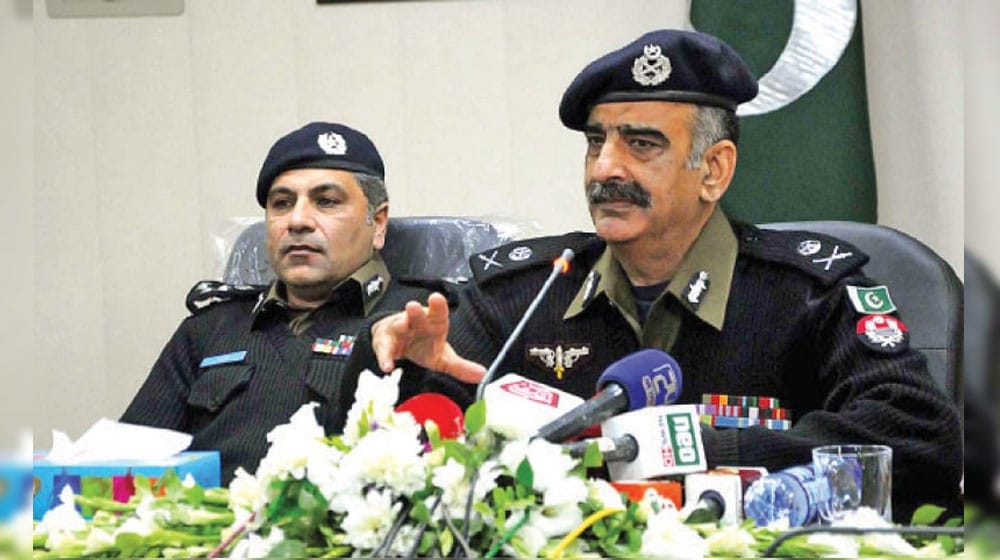 According to sources, IG Punjab has serious reservations over the appointment of Umar Shaikh as CCPO. He has also conveyed his position on the matter to Prime Minister Imran Khan in a recent meeting.

The two officials have an old rivalry. The matter escalated after CCPO Umar Shaikh hurled a taunt at IG Punjab in a meeting with senior police officials.

“Go and tell IG Punjab that I have become the CCPO,” were Umar Shaikh’s words during the meeting. He also reportedly asked Lahore Police officials not to implement IG’s orders.

Umar Shaikh’s appointment came as a result of a major overhaul in Punjab Police last week when 20 top Police officers were reshuffled across the province.