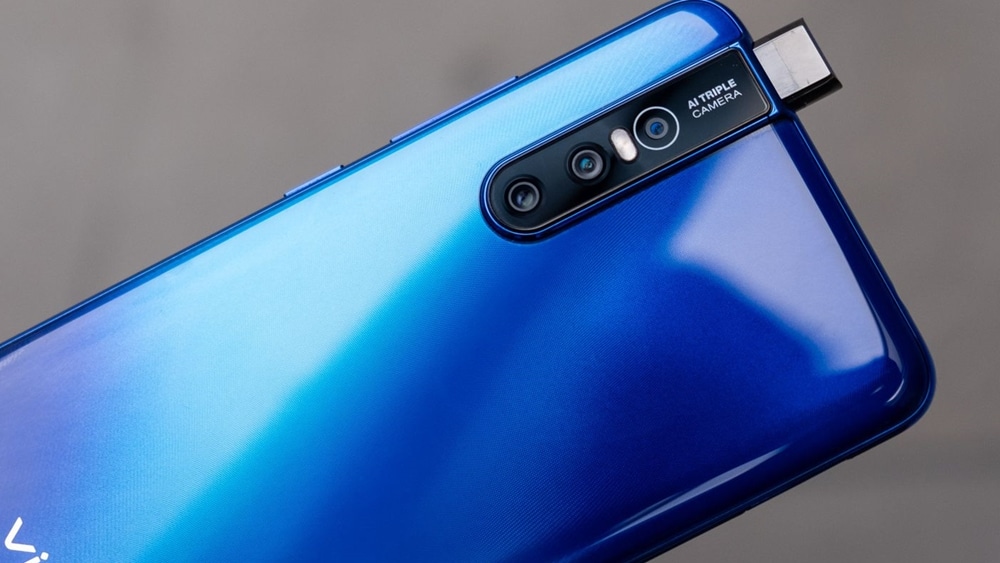 Yesterday at the Vivo imaging and media conference, the company announced that it is working on a proprietary RGBW array sensor that is designed to increase its Smartphone cameras’ light sensitivity by 160% in comparison with other sensors that use the RGBW array. 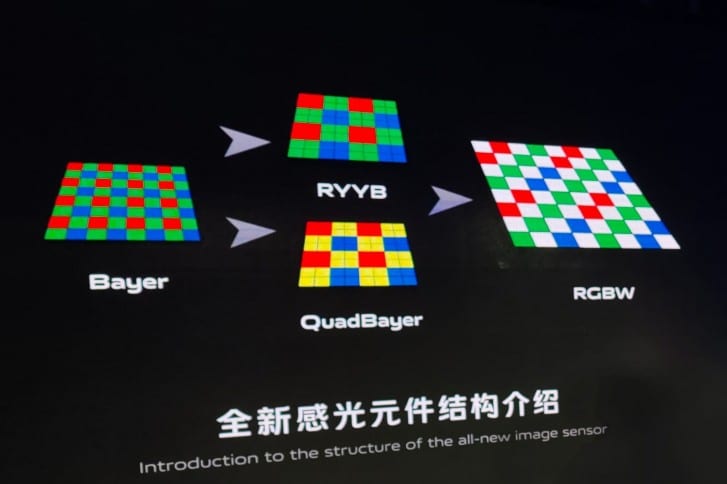 At the conference, the Chinese company compared its upcoming camera sensor with Huawei’s RYYB sensors and has claimed that its RGBW sensor can collect 60% more light and does not have RYYB’s color casting issues either.

The RGBW array being used by Vivo is not a new technology. It was first seen in Xperia smartphones, and in 2015, Huawei used it on Huawei P8.

An RGBW sensor gets rid of the traditional camera array’s green filter to dramatically improve its light sensitivity, which, in Vivo’s case, is being claimed as a 160% increase in light intake as compared to a regular sensor. Moreover, unlike other RGBW sensors that are short-lived, Vivo has figured out how to compensate and improve the color issues through algorithms increasing the sensor’s life.

According to the company, the first device bearing the new tech will hit the markets next year.

vivo is Likely to Launch Y51 in Pakistan Next Week [Leak]