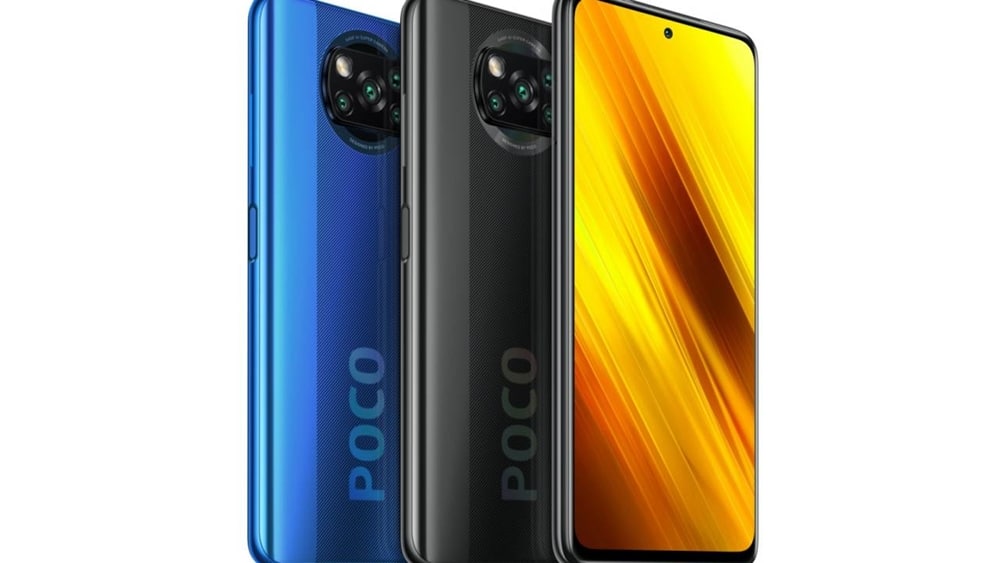 According to Xiaomi, the smartphone promises high-end features that provide flagship-like functionality at a lower cost. 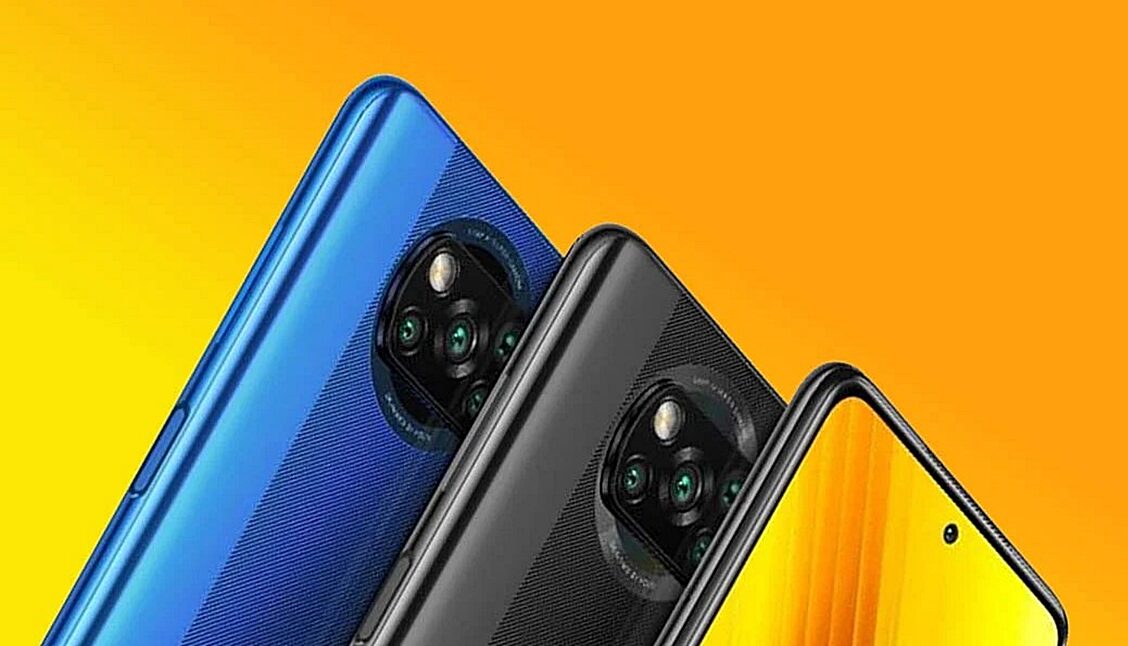 Xiaomi POCO X3 NFC comes with a unique take on circular camera bumps. It features a round aisle with a squircle camera bump home to a quad-sensor camera setup arranged in an ‘X’ formation. 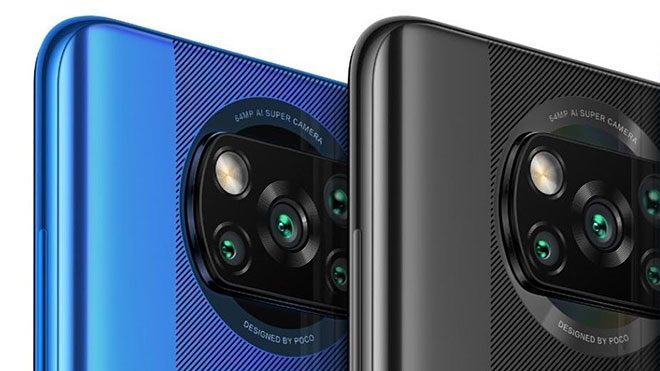 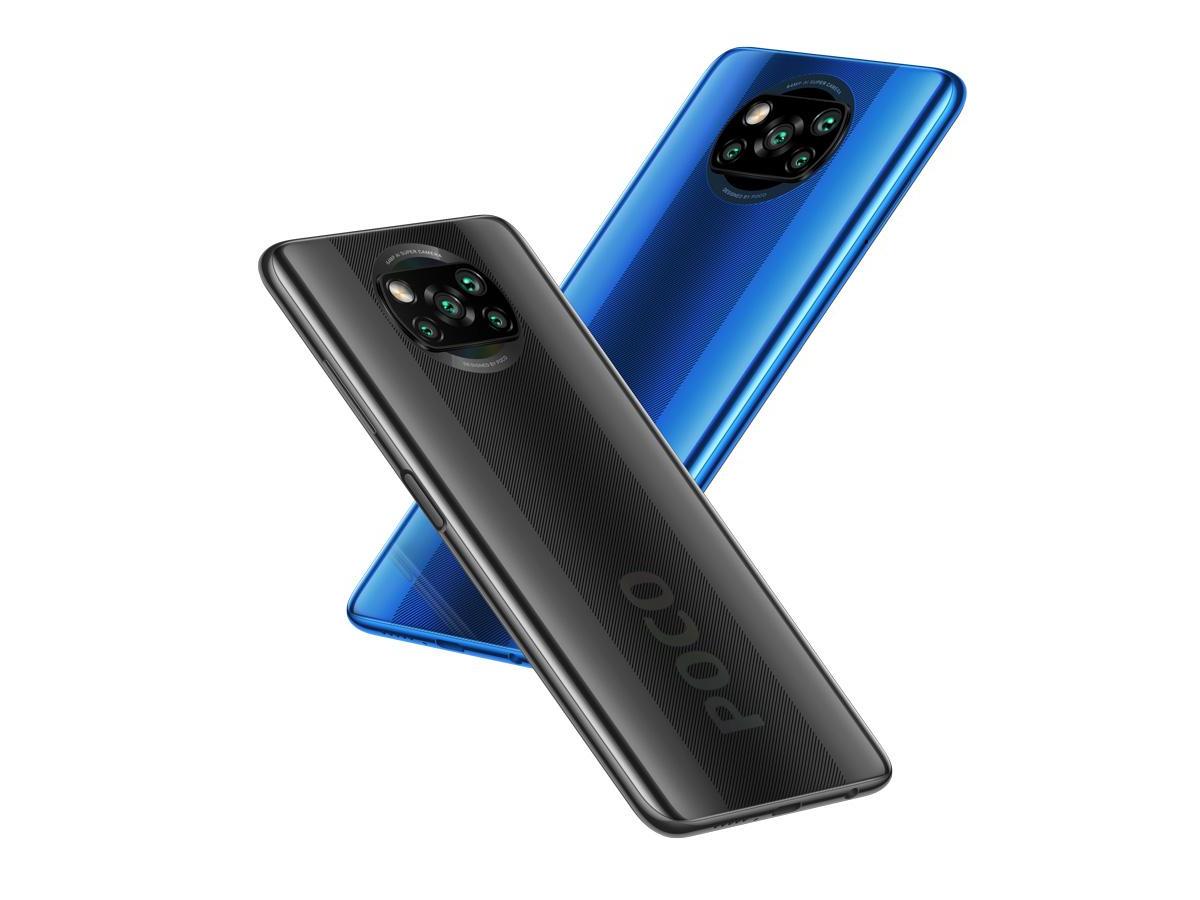 The newly launched smartphone is powered by the latest Qualcomm Snapdragon 732G that features Adreno 618 Elite Gaming GPU. It comes with 6 GB RAM and 64 GB or 128 GB of UFS 2.1 expandable storage. It boots on Android 10 topped with MIUI 12.

For cooling, the POCO X3 comes with an enlarged copper heat pipe with multiple layers of graphite for further heat reduction. It also has other gaming-focused features including Game Turbo 3.0 performance boosting and a Z-axis linear haptic motor.

As the name suggests, the smartphone comes with support for NFC and an IP53 rating, which means it is splash resistant. Other features include dual stereo speakers, BT 5.1, and WiFi 5.

At the back, the smartphone sports quad-sensor cameras with a 64 MP primary sensor alongside a 13 MP ultra-wide cam, a 2 MP macro lens, and a 2 MP depth sensor.

On the front, it is equipped with a 20 MP selfie camera.

The smartphone packs a large 5,160 mAh battery with 33W fast charging. According to the company, the smartphone can go from 0 percent to 100 percent charge in 65 minutes.