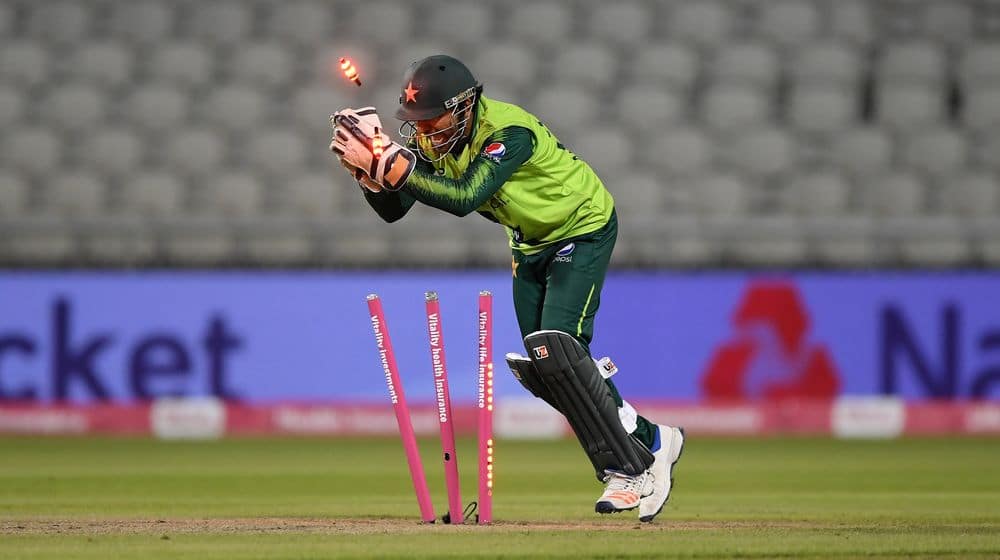 Former Pakistan skipper and now a second-choice wicketkeeper, Sarfaraz Ahmed, had refused to play the third and final T20I against England last week.

According to media reports, Sarfaraz only agreed to play the game after being persuaded by head coach, Misbah-ul-Haq, batting coach, Younis Khan, and captain, Babar Azam.

Sources familiar with the development said Sarfaraz, who usually avoids controversies, ran out of patience over the management’s behavior with him throughout the tour.

Will Hafeez & Malik Play Next T20 World Cup in India?

The 31-year-old, who captained the national team across the formats until last year, was selected after being neglected for an entire year. Out of six matches on tour, Sarfaraz was given only one game.

Sources suggest that Sarfaraz initially refused to play the match and only agreed after he was given assurances that his performance will not have any impact on his place in the squad.

Head coach Misbah has also confirmed the development, saying Sarafraz didn’t refuse to play but expressed reservations, which every player in his place would have had.

I would also have done the same if I were in his position.

Misbah said that the former skipper was under pressure that if things didn’t go his way, he will lose his place in the team. However, Sarfraz was given the assurance that he will be considered for selection regardless of his performance in the final T20.

Do you think a player should refuse to play in the team as Sarfaraz did? Let us know in the comments section.