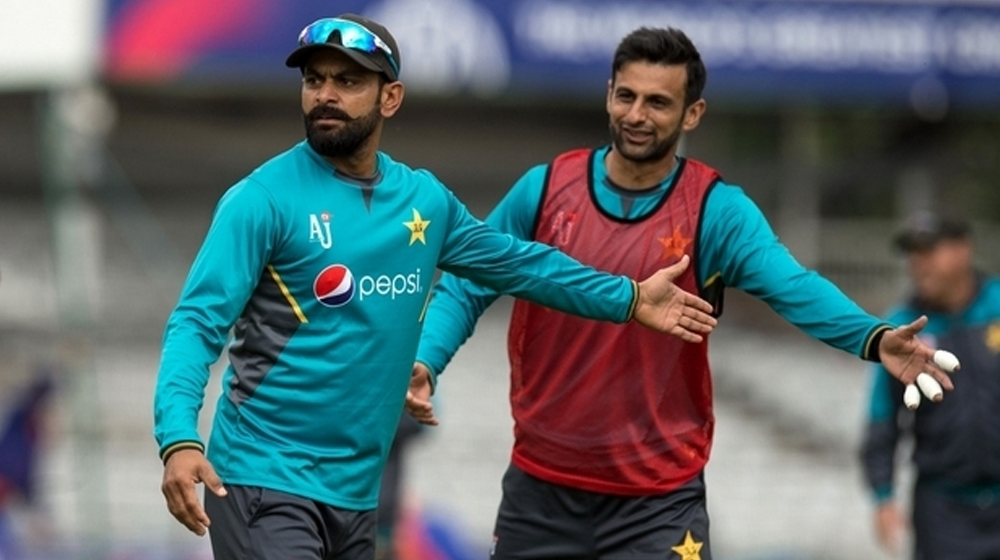 Head coach and chief selector of the Pakistan national team, Misbah-ul-Haq, has hinted at including veteran all-rounders, Mohammad Hafeez and Shoaib Malik, in the squad for the next T20 World Cup.

While speaking in a video conference, the former captain said that both players have performed reasonably in the past two years.

I think both players can be a part of the Pakistan team for the next ICC T20 World Cup. If you look at their previous two year’s records, they have done a reasonable job for the team and played some crucial knocks.

Misbah added that the strike rate of Hafeez and Malik is in line with the requirement of international cricket.

The 46-year-old said that there is sufficient time and things will become clearer in the run-up to the mega event, adding that Pakistan will field its strongest squad in the 2021 T20 World Cup.

We are not shutting doors for anyone. We still have ample time left and our focus is to find the best 15 players who can do the job for us in the 2021 edition.

When asked about Babar Azam’s leadership as a captain, Misbah said that Babar is an independent captain who makes his own decisions.

He added that the coaching staff has maintained a non-interference policy. However, the staff advises him from time to time on matters related to the team’s performance.

Being a former captain, I know how important freedom in decision making is. Interference from the coaching staff in Babar’s decision making would put him under unnecessary pressure.

Babar is a young captain and will learn from the mistakes. The coaching staffing will support him in this journey, concluded Misbah.

Do you think Hafeez and Malik should play the next World Cup in India? Let us know in the comments section.