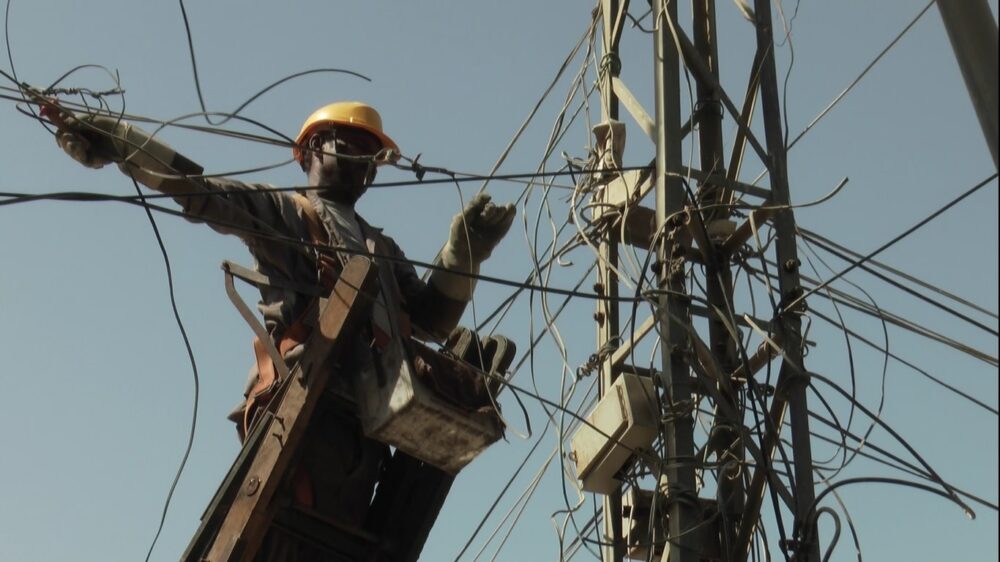 Earlier this week, Karachi’s electricity provider K-Electric was hit by a cyberattack which led to the disruption of some of its online services and billing. All these critical customer services including bill payment and the 118 call center have now been successfully restored.

K-Electric experienced an attempted cyber-incident earlier this week. All critical customer services including bill payment solutions and 118 call-center are operational and fully functional.

However, the company added that as a precautionary move, they have isolated some of its noncritical services due to which customers could face difficulties accessing their duplicate bills. Though they can still access their duplicate bills via their nearest K Electric customer care center.

The statement further said that following the cyberattack, K Electric is now following all cybersecurity protocols.

The KE teams have initiated consultation with international information security experts and are also collaborating with local authorities in this regard. Any inconvenience to customers is regretted as the power utility is following cybersecurity protocols.

This will hopefully prevent similar cyberattacks in the future which could lead to a power loss for millions in the city if the situation is not handled properly.