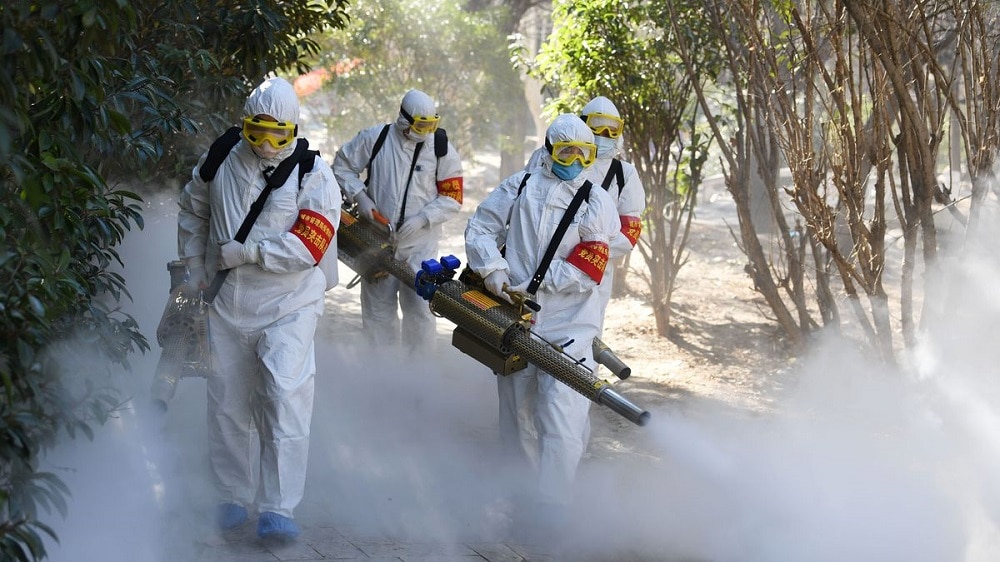 The World Health Organization (WHO) has included Pakistan in the list of seven countries whose response against Covid-19 offers lead for the rest of the world to follow.

According to a report by the World Economic Forum, Pakistan is an inspiration for other countries in the fight against the pandemic, as the country has managed to mitigate the global pandemic despite its fragile healthcare infrastructure.

WHO Director-General, Tedros Adhanom, noted that Pakistan’s infrastructure that was built to fight polio helped the country defeat coronavirus.

Community health workers, previously vaccinating children for polio, have been redeployed for contact tracing and monitoring.

Other countries on the list are Thailand, Mongolia, Italy, Mauritius, and Uruguay. Dr. Tedros also lauded the efforts of Japan and New Zealand to combat the disease.

The Director-General also urged the world to invest in public health, stating that this sector is often neglected in many countries. He said that public health is the foundation for social, economic, and political stability.

Since June, when the country reported nearly 7,000 COVID-19 cases in a day, the number of cases has drastically reduced to a few hundred on a daily basis.

On September 5, Sindh reported zero virus-related deaths for the first time in five months, highlighting a drastic improvement in the pandemic situation. It is pertinent to mention that Sindh is the worst pandemic-affected province in the country with over 131,000 reported cases.

Although wary of a second wave, the experts believe that no major peaks are expected in the country now. The flattening of the curve is being attributed to the government’s successful strategy and citizens’ immune system.