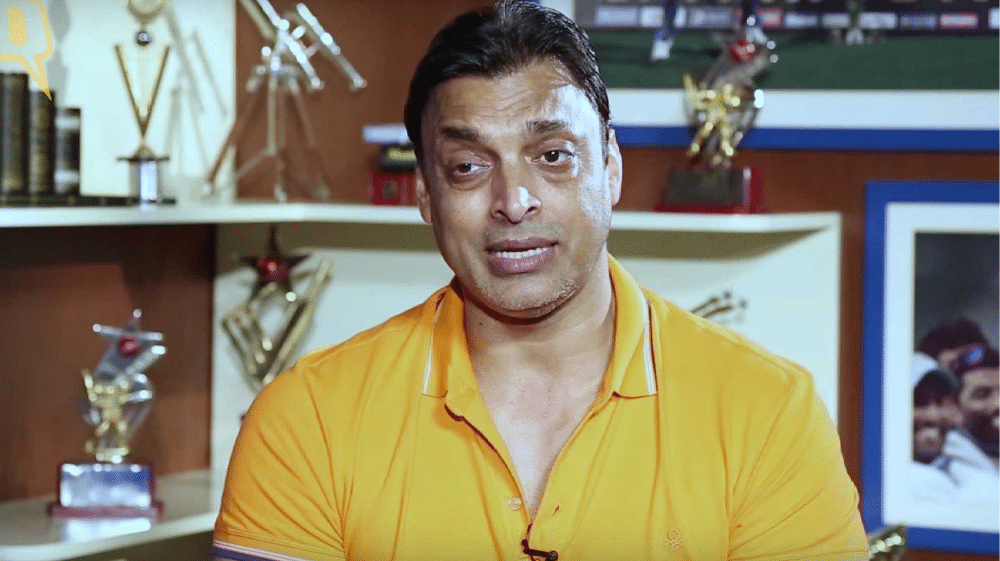 Former fast bowler, Shoaib Akhtar, has confirmed that he has been approached by Pakistan Cricket Board (PCB) regarding his appointment as the national chief selector.

Shoaib confirmed the news on a YouTube video with renowned journalist Waheed Khan on his channel ‘Cricket b Baaz’. There were various rumors circulating regarding Shoaib Akhtar and his conversation with PCB officials.

“I will not deny it. Yes, I have had some discussions with the board and I am interested in playing a major role in Pakistan cricket. But nothing is decided as yet.

Following Pakistan’s tour to England, there have been suggestions of relieving Misbah-ul-Haq from the chief selector role. This is not only due to the poor performance of the team but also a major policy change regarding officials holding dual roles in the PCB. Misbah was appointed as head coach and chief selector in 2019 under a three-year contract.

According to sources though, Shoaib Akhtar is not being considered for any role. The sources have revealed that Shoaib met Chairman Ehsan Mani and CEO Wasim Khan on his own request. It is unclear about the talks that took place in the meeting.

Rawalpindi Express has previously expressed his desire to work with the Pakistan cricket team in some capacity, but it is still unclear whether he would be a part of the cricketing setup in the country or not.