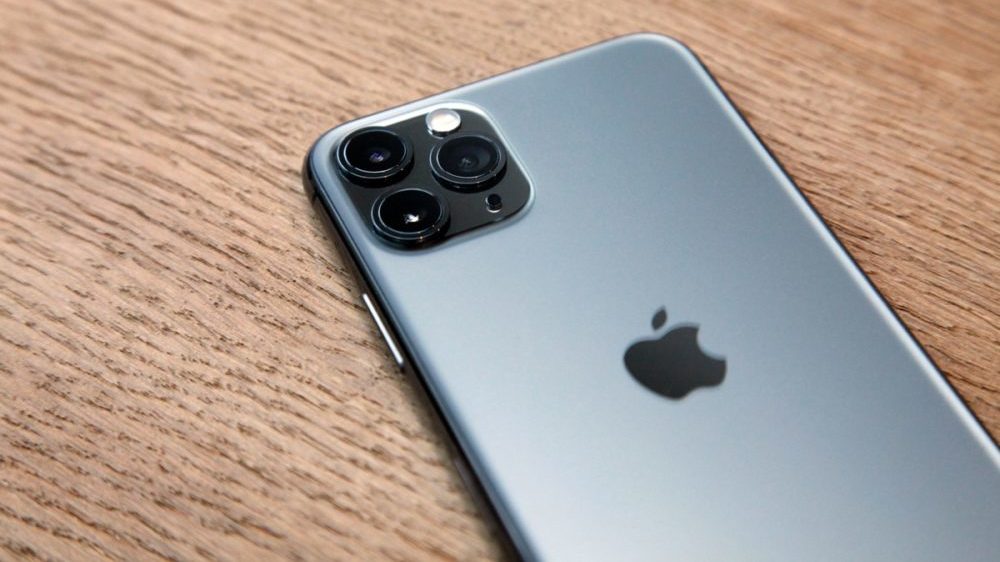 Apple’s latest launch event is just around the corner and leaks for the new iPhone 12 series are starting to increase as well. We now have leaked footage of a disassembled iPhone 12 that shows the back of the device and is line with we’ve heard about the phone before.

The rear panel has a triple camera setup that appears to be identical to the iPhone 11 Pro but has additional cutouts, likely for smaller camera lenses. This is most likely for the new LIDAR module, which is something we have frequently seen in previous leaks.

But design-wise, the overall body shape looks similar to the iPhone 4 and 5, indicating that Apple might be going for the classic iPhone look once again.

That is the extent of what the video reveals, but since everything here is exactly as the leaks predicted, we can expect the display to be similar to what earlier reports said. The display is expected to have a 120Hz refresh rate and a smaller notch compared to the iPhone 11 series, at least for the top-end model.

Last but not the least, earlier reports have suggested that there are four iPhone 12 models coming, a single 5.4-inch model, two 6.1-inch models, and one 6.7-inch version, which will make it the biggest iPhone screen ever.