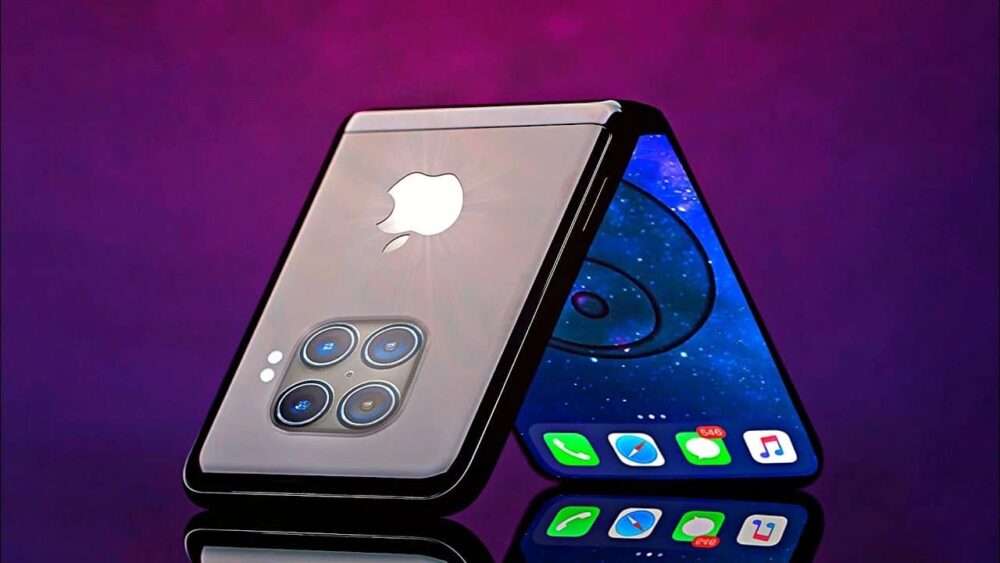 Ever since Samsung released its first foldable smartphone last year, several other companies have started following the new trend to a point where we now have Motorola, Huawei, and Microsoft’s own iterations as well.

Rumors around Apple developing a foldable iPhone have been around for two years as well and the latest report from tipster Ice Universe brings more evidence to the speculation. The tipster believes that Apple is in talks with Samsung Display for samples of foldable screens and hopes to get an exclusive supply for one year.

Before this, we have seen several older reports of Apple working on a foldable phone prototype. 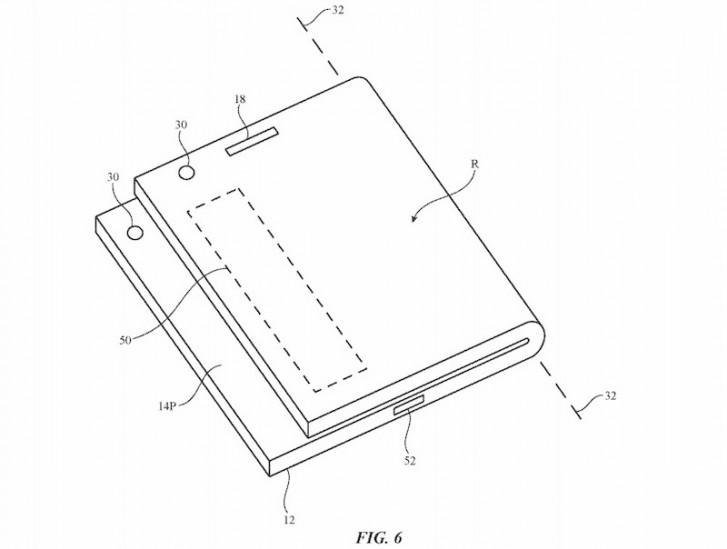 As another tipster Jon Prosser says, the prototype shown above is not a foldable display but two separate display panels on a hinge, similar to Microsoft’s Surface Duo. It will have rounded stainless steel edges like the iPhone 11 series and no notch but rather a tiny top bezel for Face ID.

He further adds that once the displays are extended, it looks fairly continuous and seamless.

The memes are funny — but it doesn’t look like they just stuck two phones together.

Even though they’re two separate panels, when the displays are extended, it looks fairly continuous and seamless.

In any case, it is unlikely that Apple will release a folding phone anytime soon as the company still appears to be testing prototypes and would rather not release a device that is immediately inferior to the competition.

For now, the phone maker is set to kick off a new launch event next week where it’s expected to unveil the iPhone 12 and the new Apple Watch 6.