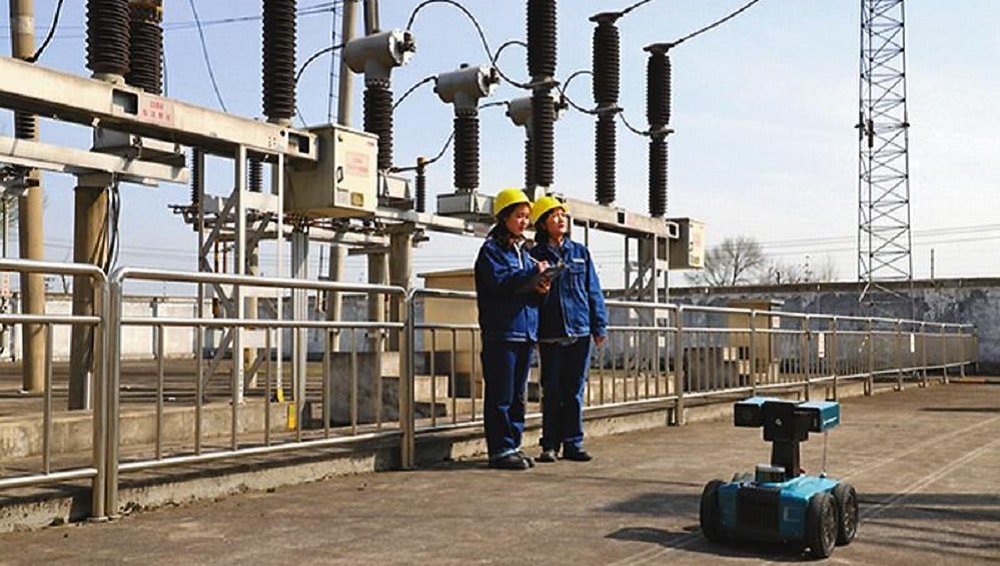 China is all set to introduce Artificial Intelligence (AI) technology to the under-construction infrastructure projects of the China-Pakistan Economic Corridor (CPEC) project.

According to details, Intelligent Inspection Robots will be initially deployed at the Matiari-Lahore 660 KV DC Power Transmission and Transformation Project.

As many as 20 AI-powered robots will be tasked with inspection duties at the first high-voltage direct current (HVDC) transmission line developed jointly by China and Pakistan under the CPEC project.

Last week, State Grid Corporation of China (SGCC) had successfully concluded the testing of these robots in China. SGCC had initiated the development of intelligent inspection robots for valve hall, a building which contains the valves of the static inverters of an HVDC plant, in 2012.

Govt to Issue Licenses for Smartphone Manufacturing in Pakistan

Sources privy to the matter have disclosed that regular inspection is imperative for the normal functioning of key components of the Matiari-Lahore project.

The traditional mode of inspection presents many challenges such as poor detection quality, low work efficiency, and high labor intensity. As a result, China has decided to employ AI technology to perform inspection duties at the infrastructure projects under the CPEC framework.