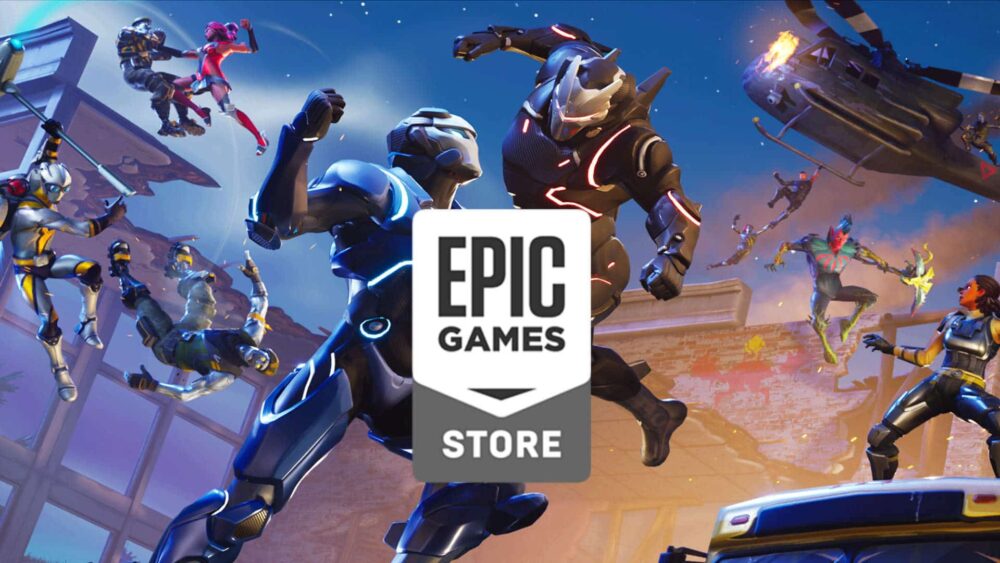 3rd World Animation is a Pakistani studio that has just been awarded a mega grant from game developer Epic Games for an upcoming animated movie. The Islamabad based studio is also responsible for bringing us the Urdu animated feature film Allahyar and the Legend of Markhor.

Epic Games is Surprised at the Quality of Talent in Pakistan: Waqar Azim, Co-Founder of Quixel

Super excited to be awarded Epic MegaGrant! Thank you @EpicGames and @UnrealEngine for the encouragement and support ❤️ #UE4 pic.twitter.com/356QinU8Uz

The studio has been awarded by a major name in the gaming industry and software development, Epic Games. The developer has services curated for both players and creators with a focus on creating great games and also provide a fair deal to enthusiastic developers.

On the other hand, 3rd World Studios is known for providing cheaper and faster solutions for creating stunning international quality CGI content. It will also be the first studio to create an animated film based on Unreal Engine. As for the future, 3rd World Animation is looking to branch out towards end-to-end animation and VFX production aimed towards producing TV commercials, drama series, and movies.

The studio shared a teaser trailer for its next animated movie backed by Epic’s mega grant earlier this year. There has been no new information on the animated film so far.

You can check out the teaser below: