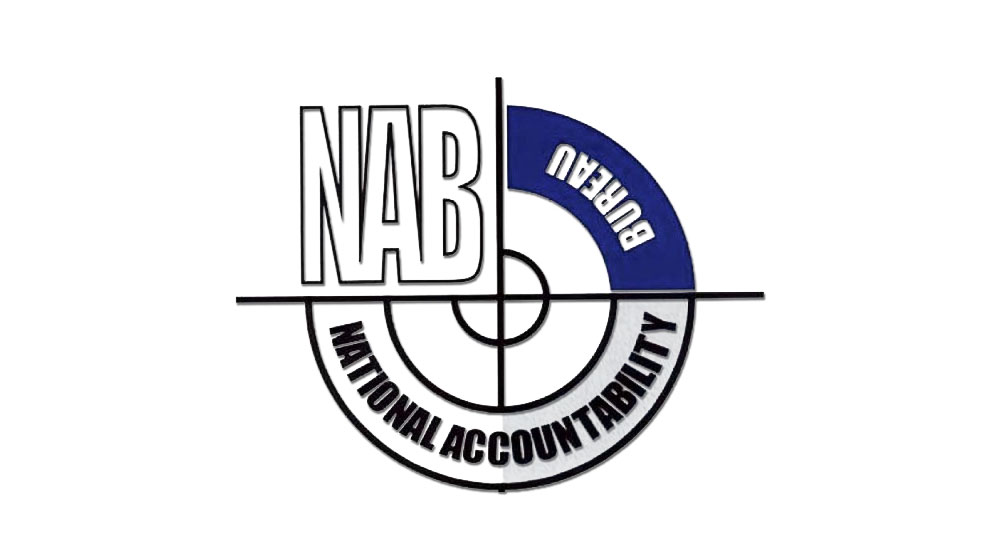 Last month, Broadsheet from London High Court (LHC) had obtained a freezing order on assets worth $27 million associated with the Pakistani government kept in the banks accounts across London and even threatened to take over the assets of Pakistani cricket team.

HEC Directs VCs to Ensure Implementation of SOPs at Universities

However, Broadsheet has demanded $33 to $35 million from the Pakistani government because of the interest accrued of $5,000 per day. Crowell & Moring, lawyers of the Broadsheet, have argued that $35 million will cover their client completely.

National Accountability Bureau (NAB) during the rule of Pervez Musharraf had acquired the services of Broadsheet LLC to uncover the offshore hidden assets of Pakistanis including the Sharif brothers and Asif Zardari.

In 2003, NAB terminated the agreement with Broadsheet LLC and owed damages to the company.

Earlier this year in June, NAB had requested Rs. 4.41 billion from the Finance Division to pay the outstanding liabilities of Broadsheet after the latter won the case of arbitration against the former in the Chartered Institute of Arbitration (CIA) of London. CIA had directed NAB to pay $27 million to Broadsheet in damages.

In July, Broadsheet had also threatened to seize the assets of the Pakistan cricket team which toured England between 17 July and 1 September.