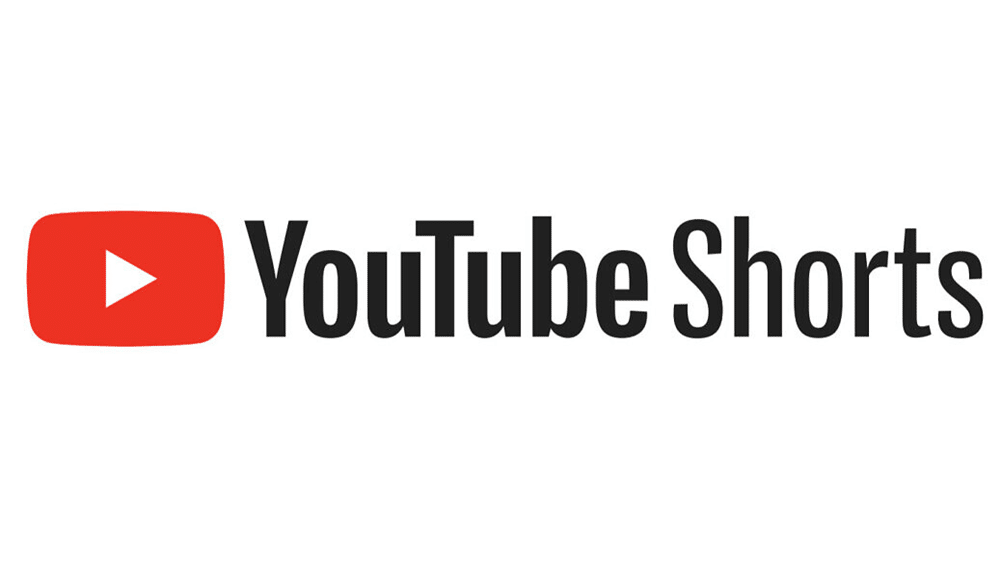 The Chinese short video application TikTok has been facing massive scrutiny due to its ties with the Chinese government. Despite that, over the past year, TikTok has proudly maintained the highest number of downloads around the world. However, with the app’s future getting murky, social media platforms are hitting the iron when it’s hot and coming up with their own TikTok-inspired sub-apps and features.

According to YouTube, Shorts is a “new way to express yourself in 15 seconds or less.” Users can use it to create and watch short-form videos right on the YouTube platform.

The new in-app feature will provide a number of tools to allow creators to make videos on their mobile devices. Like TikTok, it consists of a multi-segment camera that lets users string together multiple video clips into one short clip, speed controls, and a timer and countdown. 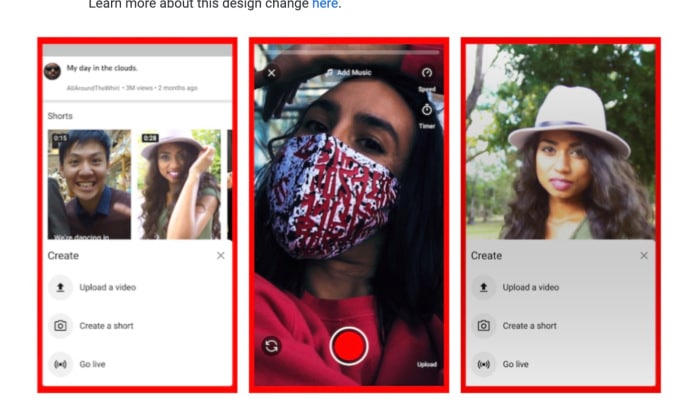 These videos can also be synced with music, thanks to YouTube’s access to an extensive library of songs that it says will continue to grow over time. All these tools were introduced on TikTok and are pretty familiar to the TikTok video recording experience. Instagram cloned the same features for Reels.

For now, YouTube Shorts is only available in India (on YouTube app on Android), which is notably the largest market where Chinese-owned TikTok is already banned. However, YouTube plans on bringing Shorts to more markets in time.