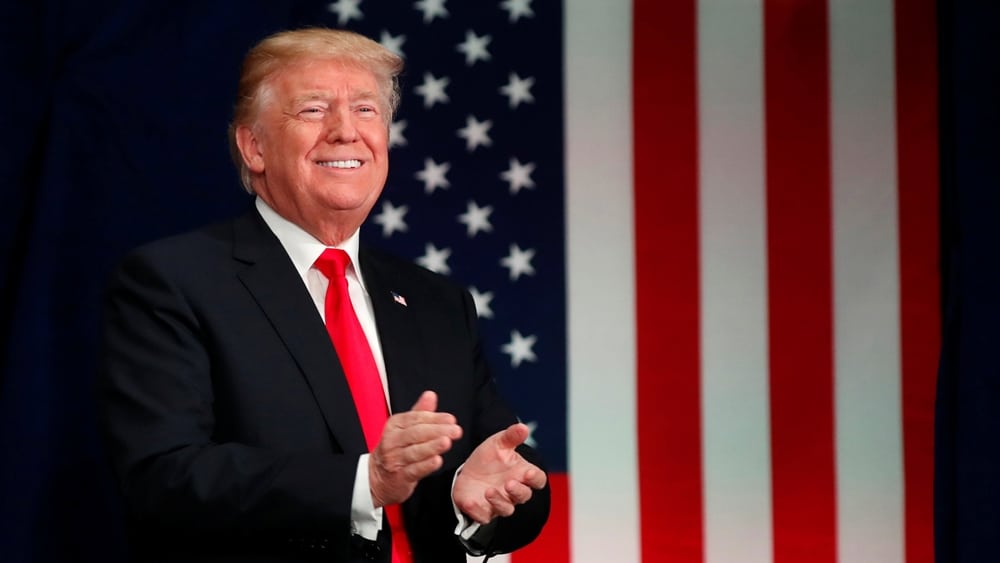 Earlier this week, US President Donald Trump threatened to ban TikTok unless the Chinese application is acquired by US software maker Microsoft. Soon after, this attempt at buying Chinese technology was dubbed as ‘bullying’ by a state-backed paper in China.

China is Against Microsoft Buying TikTok

However, to put more pressure on the Chinese government and TikTok parent company ByteDance, President Trump has signed an executive order calling the wide use of Chinese apps a ‘national emergency.’

INBOX: @realDonaldTrump has signed an executive order to ban TikTok in 45 days. pic.twitter.com/1zR4HgCPVj

The order will prohibit “any transaction by any person” with ByteDance or its subsidiaries in 45 days. This means Apple and Google would no longer be able to court the app on their respective app stores. The order came few hours after the Senate unanimously voted to ban TikTok from all government devices.

Note that the order does not directly talk about banning TikTok, rather bars transactions with ByteDance. Hence, if Microsoft succeeds in acquiring the application, TikTok will continue to operate.

The US government is mainly concerned about the way Chinese apps handle user data.

TikTok automatically captures vast swaths of information from its users, including internet and other network activity information such as location data and browsing and search histories. This data collection threatens to allow the Chinese Communist Party access to Americans’ personal and proprietary information — potentially allowing China to track the locations of Federal employees and contractors, build dossiers of personal information for blackmail, and conduct corporate espionage.

This was one of the two executive orders signed yesterday. The other one is against the Chinese IM application WeChat owned by Chinese giant Tencent. This ban will also go into effect in 45 days. However, if the ban is extended to TenCent, it will have massive implications on the gaming industry and eSports. The whole situation reminds us of how the ban on Huawei started.