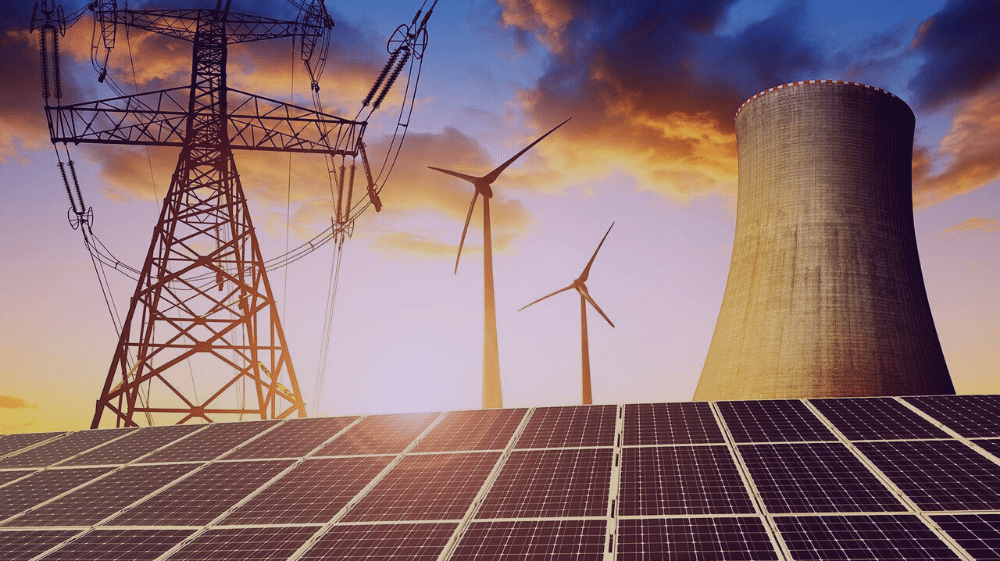 The Committee was also briefed on the working of the Intellectual Property Organization.

The meeting commenced with a detailed overview of the Point of Order by Senator Nauman Wazir Khattak that was raised in the House on 26 August, 2020 regarding the importance of reducing electricity consumption in Pakistan. Senator Nauman Wazir Khattak, shared the difference of energy consumption between summer and winter months that amounted to a difference of 17,000 MW. He asserted that the major issue was the use of fans and appliances with a 1-star rating which was disastrous in terms of energy consumption.

He asserted that it was imperative that the Star Rating System, prevalent in the rest of the world, be adopted. He also was of the view that electric vehicles be introduced. The major challenge for this, as informed by the Ministry of Science and Technology was the reluctance of the industry in adopting related technology due to increasing costs.

The consumers too would abstain from adopting this due to price hikes. The committee was informed that these appliances would not burden the consumers’ pockets if the government subsidy is paid. The Committee directed PSQCA to formulate standards for the adaptation of the Star System and revert to the Committee at the earliest. After detailed deliberation on the issue, the committee directed the Secretary MoST to consult with all stakeholders and present a report in the next meeting.

While being briefed by Chairman Intellectual Property Organization, the Committee showed concern regarding the tedious process of registering an idea or invention.

The Committee was informed that the process in Pakistan was way less than in other countries.  However, timelines may decrease if the correct process is followed that would reduce glitches.

In the past ten years, numerous well-known universities have filed for patents. The Committee recommended that clusters of Universities be formed so that in the least one TISC is delegated to it.