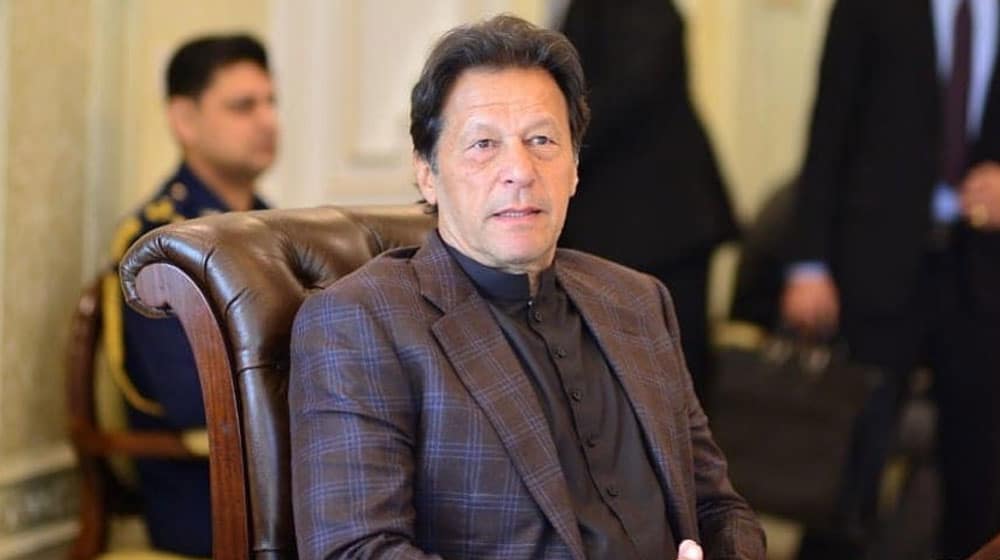 Pakistan Cricket Board (PCB) officials along with active and former cricketers will call on Prime Minister Imran Khan in a high-level meeting today.

Hasan Ali Set to Make a Comeback to Professional Cricket

According to the details, the delegation’s agenda is to persuade PM Imran Khan, who is also the patron-in-chief of the PCB, to restore departmental cricket.

In 2019, departmental cricket was abolished and a region-based domestic structure consisting of six teams was introduced. The decision rendered around 900 players and 300 supporting staff members jobless, forcing a number of them to become hawkers in order to make ends meet.

Since then, PCB officials, former players, and fans have been unequivocally criticizing the regional domestic cricket structure.

Earlier this month, Iqbal Qasim had tendered his resignation as the Chairman of PCB’s Cricket Committee over this issue.

Recently, Mohammad Hafeez, while speaking with a local media outlet, stated that region-based structure has increased unemployment in the cricketing community.

The Professor said that he would apprise Imran Khan of the plight of the unemployed cricketers, adding that the current domestic structure has failed to cater to the financial needs of domestic cricketers.